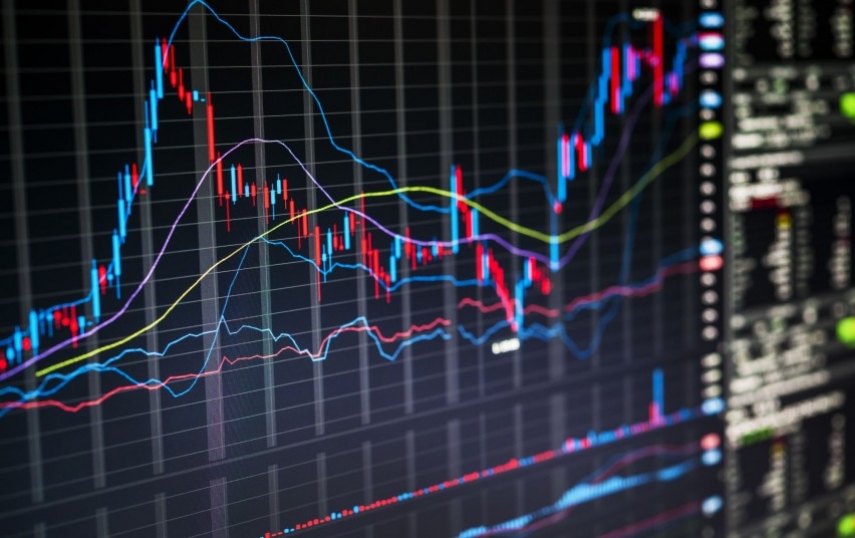 VILNIUS - Ministers of finance of Lithuania, Latvia and Estonia, the European Commission and NASDAQ appealed to a global provider of equity indexes MSCI for a possibility of assessing the Baltic states not individually, but as a single region in using an industry classification system. The aim is to start a debate with MSCI for a possibility of improving the equity index of the countries. The appeal to MSCI has been initiated together with European Bank for Reconstruction and Development (EBRD). MSCI is one of the most important forefront index constructors, whose indexes are followed by the largest global investors.

“Reinforcement of all Baltic states as of a single region would increase awareness of the region in the world and would have a potential to attract more international investments”, states Minister of Finance of Lithuania Vilius Šapoka.

At present MSCI grades Lithuania as frontier markets, though according to the economic development, we could be graded as developed markets. If MSCI starts assessing the Baltic states as a single region, the current status of Lithuania would not only be preserved, but also this would give the opportunity for being graded as emerging markets in the future. The neighbouring Latvia currently does not fall within the scope of this index, while Estonia, as Lithuania, is graded as frontier markets.

The main reason why Lithuania is currently graded as frontier markets lies in the MSCI index methodology. One of the key country assessment criteria which is quite difficult to be implemented by Lithuania, Latvia or Estonia – stock market size and liquidity. In other words, Vilnius Stock Exchange is currently in lack of large companies that could offer a larger number of free-float. However, if the Baltic states are assessed as a single region, this indicator would be much easier to be met.

In 2017 Lithuania, Latvia and Estonia agreed on the creation of a pan-Baltic capital market supported by the European Commission and EBRD. The goal of the project is to enhance competitiveness of the countries in developing capital markets, establishing new financial instruments and in promoting investments. It is expected that this agreement, a strongly integrated Baltic securities trading infrastructure and Baltic governments’ determination to develop capital markets will be an important argument in seeking for the Baltic states to be assessed in the MSCI rating as a single region.