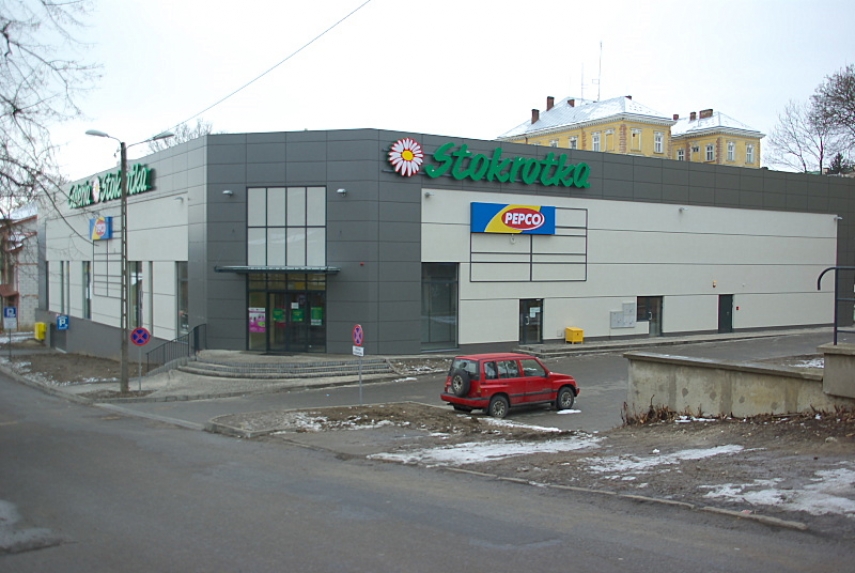 VILNIUS - Maxima Grupe (Maxima Group), the leading Baltic retailer that owns the Aldik retail chain in Poland, has signed an investment agreement on the acquisition of Stokrotka, a chain of 410 convenience stores in the neighboring country.

Maxima Grupe offers to buy 100 percent of shares in Emperia Holding, which controls Stokrotka (the Polish for "Daisy"), at a price of 100 Polish zlotys per share, which puts the total value of the deal at up to 1.192 million zlotys (EUR 283 mln), the Vilnius-based group said in a press release on Friday.

The deal is subject to anti-trust approvals and certain other conditions, including a 66-percent acceptance threshold.

Petras Jasinskas, chairman of the management board at Maxima Grupe, said that the tender offer would be open until the end of February 2018.

"We strongly believe that we will successfully close the tender offer and acquire the control of the company," he said in the press release.

Emperia Holding says in its press release that Iponema and Altus have signed commitments to accept the tender offer.

Emperia CEO Dariusz Kalinowski said that "Maxima was selected as a strategic investor for Emperia in an open and competitive process".

"We believe Maxima is an ideal match for us, an investor that will support further growth of the company," Kalinowski said in the press release.

"Emperia will be a growth platform for Maxima on the Polish market," he added, noting that Stokrotka was to open a record number of stores in 2017, with plans to open 100 new stores in 2018.

Jasinskas said that "Stokrotka, the retail arm of Emperia, is a leading supermarket brand in Poland, and we believe there is a potential to develop the business further by capitalizing on its strong foundations".

"The Company also owns an attractive portfolio of real estate properties. MAXIMA is excited about Emperia's prospects and the opportunity to increase our exposure to the growing Polish food retail market. We will support the company in executing strategic initiatives, including roll out of new stores, further countrywide expansion and selective add-on acquisition," he said

Emperia Holding also owns the property developer Elpro Development and the IT company Infinite. The group employs a workforce of over 8,000 people.