Baltic PMs trying to sort out differences over energy projects 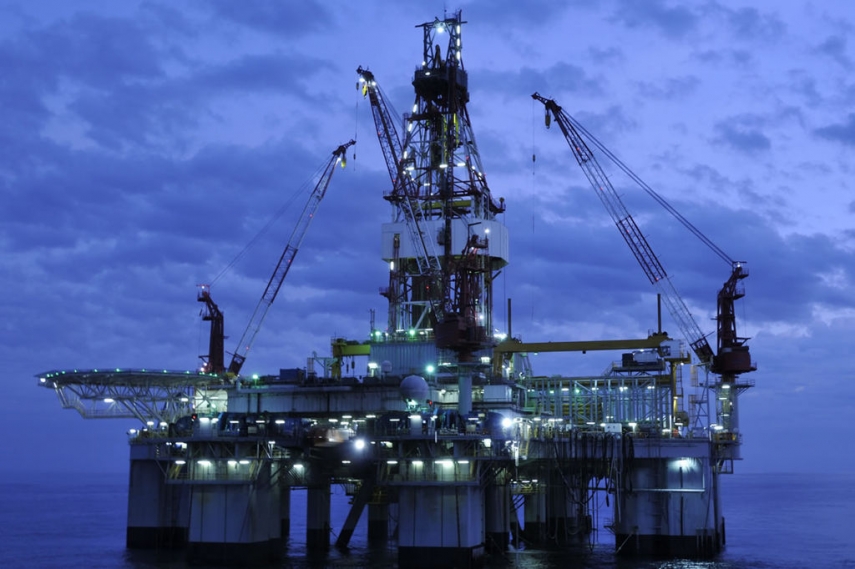 VILNIUS  – The prime ministers of Lithuania, Latvia, and Estonia are meeting in Tallinn on Monday to try and sort out differences between the countries on issues such as the location of the regional terminal for liquefied natural gas (LNG) and synchronization of the Baltic power grids with Europe.

No specific decisions or agreements are expected to be made on Monday. However, the top-level exchanges of opinions are crucial for Lithuania that aims to persuade its neighbors about the need for the LNG terminal already operating in Lithuania to secure European funding, as well as the possibility to synchronize power grids via Poland by a single link.

Lithuania wants the existing LNG terminal in Klaipeda to be granted 100-150 million euros in EU support, a step which requires the approval of Latvia and Estonia. Estonia has ambitions to build a LNG terminal itself and would like to secure EU support.

Lithuania's Energy Minister Zygimantas Vaiciunas said before the meeting that exchanges with the Latvian and Estonian heads of government should open a new page.

Vaiciunas told BNS that the meeting would address efforts to ensure long-term safe gas supplies, that is, discussions will take place to identify the project that will apply for European funding.

"They will talk about ensuring safe long-term gas supplies to the Baltic states and the most cost-efficient solution for all consumers in the Baltic states. There will be no specific decisions, it will be a process," Vaiciunas told BNS.

Monday's meeting in Tallinn will kick off the so-called LNG tour, as the three prime ministers will discuss funding for the terminals ahead of their planned trips to Klaipeda and Incukalns, Latvia.

Another regional energy project that is subject to disputes is synchronization of the Baltic power grids with continental Europe. For now, both Estonia and Latvia disapprove of the Lithuanian plan to synchronize the networks via a single interconnection of LitPol Link. They want a second link to be built, saying that otherwise they will consider the possibility of synchronization via the Nordic countries.

Estonian Prime Minister Juri Ratas described it as essential to achieve clarity as soon as possible over the way how the Baltic grids will be synchronized with the power system of Central Europe. "Synchronization with the European energy system must ensure the security of supply and energy security of the Baltic countries on the required level, enable the functioning of the electricity market in the present form, and the project's impact on the end price of electricity must be as small as possible," Ratas said.

Ratas said that Estonia supports moving forward with the plans for a regional LNG terminal. "The LNG terminal situated on a rented vessel that Lithuania set up at Klaipeda port did bring a rapid solution when it comes to the diversification of the sources of supply for the region, but the long-term solution would nevertheless be the construction of a regional LNG terminal on the coast of the Gulf of Finland," the Estonian prime minister said.

After Latvia and Estonia voiced doubts about the single-link synchronization, Lithuania's electricity transmission operator Litgrid proposed to build the second link after 2025, the planned date for project completion and disconnection from the Russian BRELL electricity ring.