World Rally to Be Held in Estonia this Summer 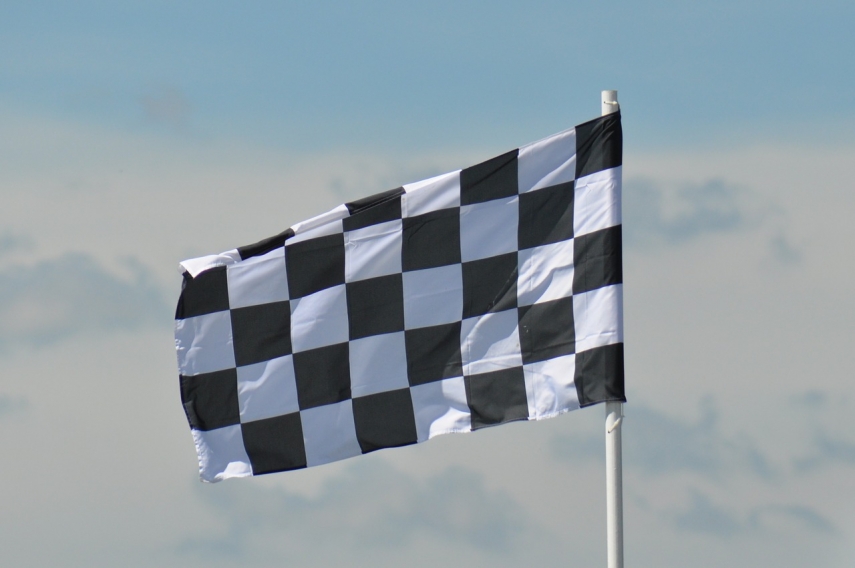 Back in October 2021, the FIA World Motor Sport Council congregated and agreed that the seventh round of the World Rally Championship season in Estonia. This event will mark the second year in a row wherein Rally Estonia will officially be a part of the WRC calendar. Rally Estonia announced that the championship races will be held on the roads of Otepää, Tartu, Peipsiääre, Kambja, Kanepi, Elva, and Mustvee rural municipalities. The races are slated to take place from July 14 to 17 with any additional info surrounding the rally on the https://www.rallyestonia.com/ website. This will mark one of the biggest summer events of the year for Estonia.

Just before stopping over Estonia, the WRC carousal will be in Kenya. The next round of races will be held in Finland. One of the major traditions of Rally Estonia is that the WRC events always take place in July as a summer event. While there are talks of possible adjustments in order to cater to any complications brought about by the COVID-19 virus, organizers are hopeful that the event will go according to plan.

Many are dubbing this as the most prominent motorsports event in the Baltics as Estonia presents a set of challenging roads and courses for the best drivers in the world. While many fans will be eager to attend the event in person to witness the grandeur of the races in real life, it may not be possible for everyone. As such, it’s expected that many enthusiasts will be resorting to a rally live stream option in order to partake in the experience of the World Rally Championship.

While July may still be a few months away, organizers have expressed their optimism in having the opportunity to hold the event in Estonia once more. According to Urmo Aava, the Director of Rally Estonia, “There are not many countries where the World Rally Championship has taken place three times and it is a great privilege for us.” Aava also mentioned that Rally Estonia is a multi-sectoral effort that’s comprised of state and local governments, sponsors, and a sizeable organizing team of nearly 3,500 members.Tarmo Hõbe, the Commercial Director of Rally Estonia, echoes Aava’s enthusiasm and optimism for the event. Today we are planning the third Estonian World Rally Championship in the belief that the conditions caused by corona are significantly milder or completely gone” He also added that the event will serve as a “rally weekend full of passion and great experiences, where fans can choose a suitable place to watch.”

The World Rally Championship is considered as the highest level of competition when it comes to the subdiscipline of motorsports, rallying. It’s an event that’s run and regulated by the Fédération Internationale de l'Automobile (FIA). The series consists of 12 rally events that are driven on a variety of different surfaces that are designed to challenge the skills and adaptability of drivers and their machines. Typically, these rallies are split into 15 to 25 special stages and are conducted on closed roads and controlled environments. For the past two decades, the championships have been dominated by two French drivers Sébastien Ogier and Sébastien Loeb who have both won 17 out of the last 18 championships. The only non-Frenchman to win the championship within that span is Estonian Ott Tänak. There are 21 different car manufacturers who have won substantially throughout the history of the event, namely Citroën, Toyota, Peugeot, Subaru, Mitsubishi, Volkswagen, Lancia, Fiat, and Audio to name a few. Lancia, with ten Manufacturers’ Championships, is the winningest car manufacturer of the bunch.

Typically, each rally stage can have distances that vary within a range of under two kilometers to 50 kilometers. Typically, an average day at a WRC event consists of approximately 400 kilometers’ worth of driving. It’s the most prestigious rally event in the world as many top gunners compete for ultimate supremacy in a sport that has bewitched the racing world since 1973. As far as frontrunners are concerned, it’s hard to discount the last two people to have won it, Ott Tänak and Sébastien Ogier. Both Tänak and Ogier will be staying with their old teams, Hyundai and Toyota respectively. However, there are other names who are looking to give them a run for their money including Craig Breen and Gus Greensmith.