With new gambling laws, what should Estonia expect from online casinos? 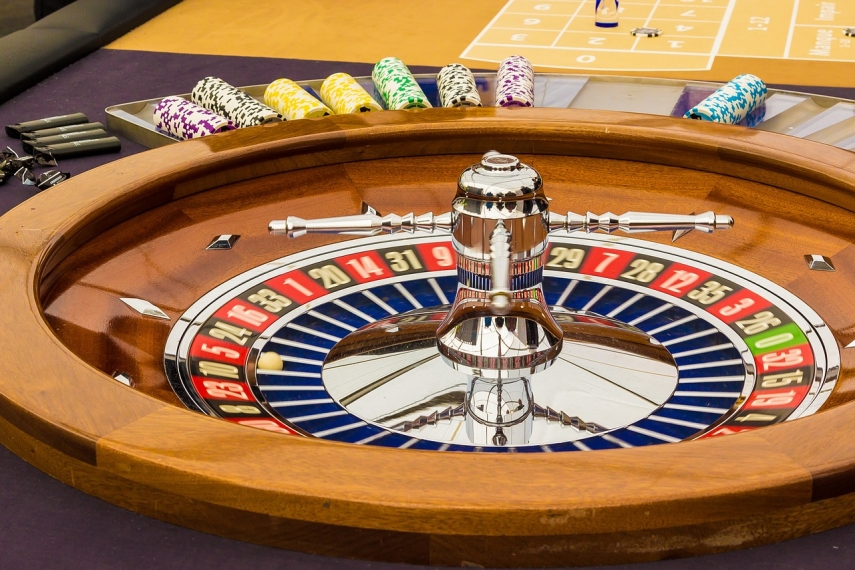 Estonia has recently changed its gambling laws, with the first online casino opening for business in February 2019. Licensing has been staggered and is currently limited to organisations that operate from within the country’s borders. However, there will be a second stage later in the year, where licences for foreign operators will be up for grabs. That could change things dramatically, allowing Estonians to experience online casino like those players in other parts of Europe.

So, what should they expect? The first thing to note is that while casino operators are separate brands, many of the games are created by big name developers. This means that even rival casinos will share games from the same developers, but also that those games will have shared prizes – progressive jackpots. Essentially, that means players playing all over the world are paying into the same prize pool to create huge jackpots. It’s essentially run on the same principles as the Euromillions lottery.

The Baltic States are already a global leader in providing live dealer studios. Indeed, the world’s largest live dealer studio was opened in Riga, Latvia a few years ago. Estonia, too, has benefited from the deployment of the studios around the country. These studios power the live dealer games around the globe. The games have been becoming more immersive, and the major developers are starting to branch out away from the traditional staples of roulette, blackjack and poker with new games based on Monopoly or themes like sports.

They should also expect – assuming the licensing deals permit it – a lot of branded content. It’s been a trend for casino games developers to base games on sporting stars, pop culture, movies and so on. For example, Caisno.com’s portfolio includes Scudamore’s Super Stakes slot, which is based on the famous British jockey, but also content from other sports stars – Frankie Dettori, Ronnie O’Sullivan – as well as games based on movies like Grease, Batman and Top Gun. A lot of expense goes into acquiring this branded material, so the games are usually quite spectacular in an effort to stand out from the crowd.

Of course, if big online casino companies take a slice of the Estonian market, this also has a knock-on effect in other areas; namely, marketing. We have seen in the UK’s liberal gaming market that online gaming and betting companies put a lot of focus on marketing and sponsorship. Consider that several Premier League clubs have the logos of gaming companies emblazoned on their kits. Could the same thing happen in the Meistriliiga of Estonia?

In the end, opening up gambling laws brings both opportunity and risk. The UK which completely liberalised its system with the 2005 Gambling Act has seen huge revenues for the Exchequer by taxing gaming companies. There has recently been some push back on companies to do something about fraud and money laundering through online accounts, but, by and large, the online industry has operated with little criticism for the government.

Indeed, perhaps the most important lesson that Estonians can learn is to use some of the tools – deposit limiters, time-out features, cooling off periods, gambling advice – that responsible major operators provide on their sites. These have been an important introduction in the UK in an effort to keep online casino gaming under control.