What traders must understand about short squeezes 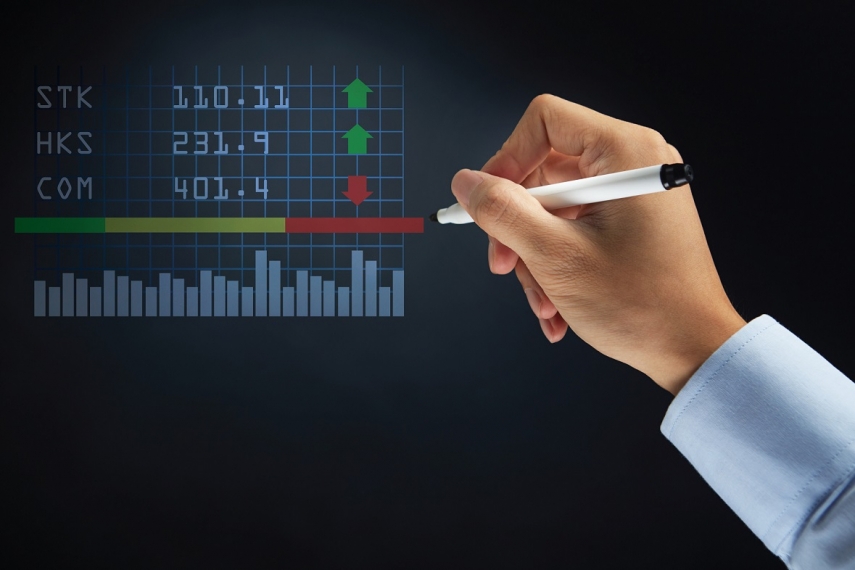 Trading is one of the most complicated and difficult things to master out there. There are so many people who take part in it and contribute to the ever-growing stocks markets all over the world, but only a select few are true masters of the art. They know all the tricks of the trade, know exactly when to buy and sell stocks and they know how to calculate potential risks. That’s why it’s so  difficult for beginner traders to get this good- it takes a lot of time, effort and money to become a success story. The sheer number of things you have to take into account are what makes it so challenging, and short squeezes are just one item on a very long list. However, learning more about short squeezes, the way they work and the risks they pose can go a long way to helping you get a strong foothold on the trading ladder. But just what are these so called ‘short squeezes’, and why are they so important? Don’t worry, we’re here to tell you just that. Here’s everything traders must understand about short squeezes.

Understanding a short squeeze is vital in the trading industry. But what actually are they? More or less, it’s when the price of a stock rapidly increases by a great deal. This happens due to the huge demand for this particular stock, and the subsequent lack of supply of that stock. This can be very damaging to a company whos shares and stocks this happens to, and can be a really big hindrance for traders who will have to pay huge amounts for stocks which have shot up in price. These squeezes are really hard to predict and that’s why they can be so damaging when they do occur- they’re unexpected and companies and traders aren’t normally ready for the big changes in stock prices that they bring.

So what causes a short squeeze? It happens when short sellers close their position on a stock, which in turn drives the price even higher as well. Short sellers are traders who borrow and sell shares from other accounts with the aim of replacing them at a later date. This is often done to sell them back for an increased price and to make that extra bit of profit, but it can go very wrong and it’s normally advised against. One of the things that can go wrong are short squeezes, providing one reason as to why this kind of trading isn’t praised or commonly taught.

Short squeezes can be very damaging and often create huge losses for both companies who own the stocks and traders who invest in them. People may no longer be able to afford buying shares, meaning they themselves won’t be able to make any profits and companies won’t be making money through people investing in their shares. Short squeezes are really bad for the full trading community, which is why we’re talking about them- you need to know how to predict them and deal with them.

So how do we predict when a short squeeze is going to happen? One sign that a short squeeze is imminent could be when a company has a so-called “tight float”. The float of a company is the percentage of their stocks which are traded on the market, and if this decreases or seems lesser than normal, it could be a sign that a short squeeze may be about to happen. If you’re investing in any shares, make sure to keep your eye out for news and statistics about the company’s float and how it is changing day to day. If it’s getting lower over time and is getting “tighter”, it may be worthwhile pulling out of those stocks for the time being until any danger signs pass. It isn’t worth the risk most of the time and you could end up damaging your profits.

Another sign that a short squeeze may be about to happen is when activist shareholders start to get involved. These are a specific brand of traders whos main goal in the industry is to increase stock prices. If they smell blood and spot the chance to increase the price of a stock via a short squeeze, they’ll start to circle in. If you hear rumours about activist shareholders getting involved with a specific stock or share, your warning lights should start to flash. Make sure you’re very careful with these kinds of stocks and probably avoid investing in any of them until these traders back off a little, or until the short squeeze is over.

If short sellers begin to cover their positions on the stock market, then a short squeeze is almost definitely going to happen. It’s this covering which shoots the stock prices up to begin with, so if you hear or read about a lot of these short sellers preparing for this scenario then back off. You can’t be too careful with it comes to short squeezes and you’ll need to watch out.

So how do you protect yourself when it comes to short squeezes? In general, the basic rules of trading apply. Make sure that you stay safe and trade wisely- don’t put too much money into single stocks- especially if you’re just starting out. This could end up losing you a lot of money anyway, and if a short squeeze happens on that stock then you’ll be in even bigger trouble.

Keeping an eye out for news surrounding any potential short squeezes will also benefit you greatly. This means you’ll be able to plan a response and prepare for any short squeezes on stocks you already invest in, and also means you can avoid investing stocks with which short squeezes are imminent. You’ll protect your funds and your trading reputation.

Short squeezes aren’t exactly the greatest thing in the trading world, and that’s why it’s so important that you arm yourself against them. Stay vigilant and on the lookout, and make sure you have a good plan for if one of your stocks does get short squeezed.