The UK's gambling industry has grown to be one of the largest of any country in the world. It has led the charge towards technical innovation in the online space and has become an employer to many Brits. At the forefront of this gaming evolution is online bingo, one of the UK's most beloved and lucrative games.

Bingo has come a long way from its 15th-century Italian roots. It's now the fourth most profitable game in the country and brings in almost $1 billion in revenue annually. Furthermore, the game is more exciting than ever, and the online technology enabling this innovation is quickly evolving and improving. This piece will look at the volume in the bingo, as well as what to expect from the industry in the future. So keep reading to learn more.

How Big is Bingo?

Bingo has been one of the UK's favourite pastimes for hundreds of years. Since the game first landed in London from France, Brits have had a special attachment to it, and its financial success over the years can lay testament.

Today the game is transitioning into the digital era, which has presented a broad revenue stream many bingo operators didn't anticipate. Furthermore, analysts predict that about 5.6 million Brits, spread out in traditional bingo halls and online platforms, play the game each year. In addition, the game generates around $1 billion or £250 million GGY in the same period. Not too shabby for a 500-year-old game.

Much of that sum covers the operator's overheads, but a decent chunk also ends up as tax for Uncle Ben. By law, online bingo operators must pay a 21% tax as remote gaming duty, while their bingo hall counterparts pay 10% on profits. Estimates obtained from government documents put the total contributions of the bingo industry at just over £30 million per year. This figure is only expected to grow as online bingo continues to pick up.

Another interesting number is that at their peak, bingo halls hosted over 150,000 players daily in the country, which is almost impossible to fathom. However, things have changed, and many players now play from home. The numbers have also increased and become even more challenging to comprehend. For instance, some of the largest bingo sites in the country report upwards of over 22,000 daily players. Could you imagine a single bingo hall with 20,000 people? Even more astonishing, there are hundreds if not thousands of online bingo sites. 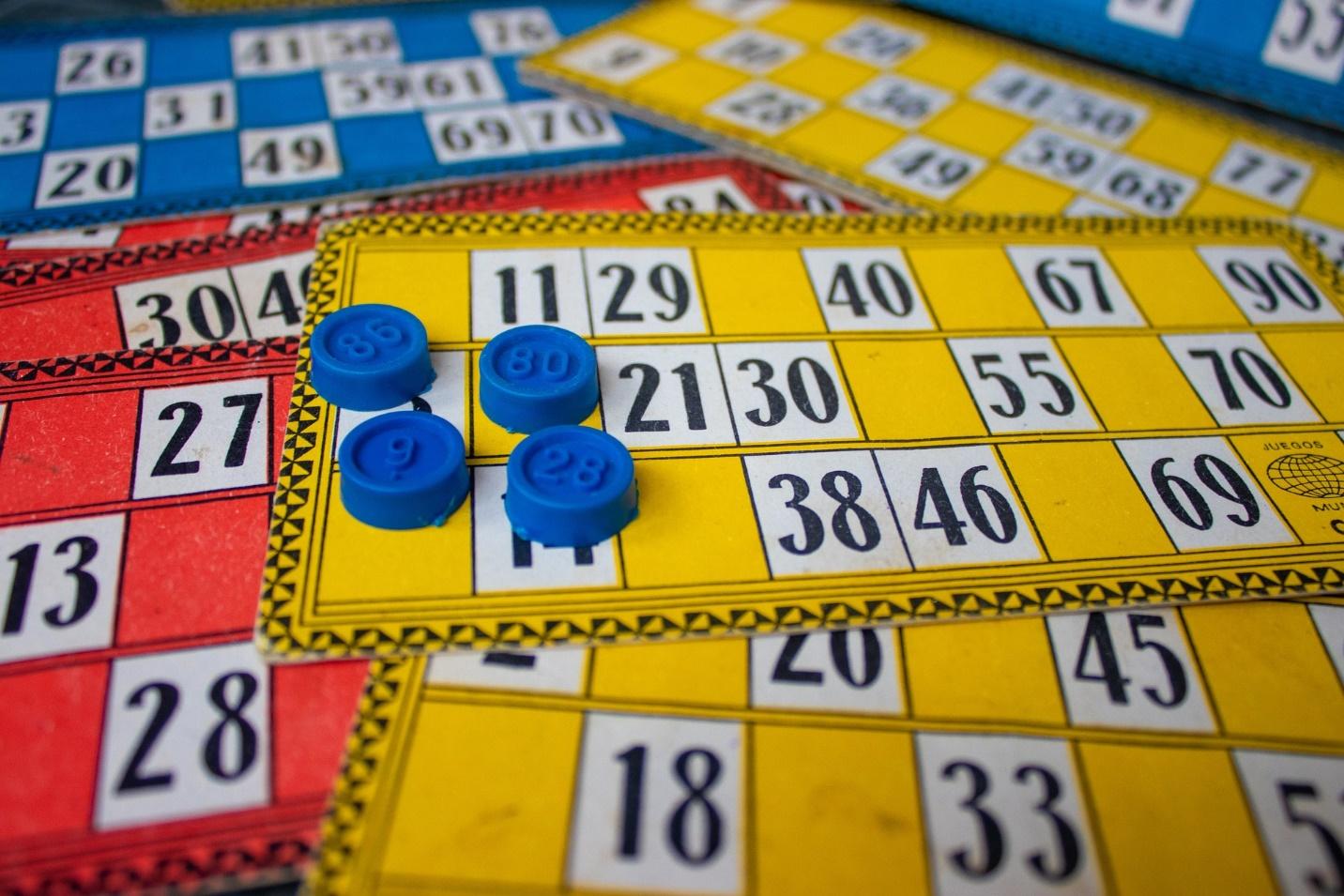 What Does the Future Hold for Bingo?

Bonuses on bingo sites are already better than in bingo halls. But because of the higher competition on online platforms and a shorter memory span from players on online platforms. Bingo operators have to find creative ways to get players and keep them on their sites. One of the best strategies for operators is to offer better bonuses and promotions than the competition.

In addition, as the bingo industry in the UK and other parts of the world continues to grow and revenues increase, it will get easier for operators to improve their offerings.

Over the years, game developers have gotten savvier in creating games and gaming sites, and bingo is no different. As the online gaming industry grows in complexity, so has the cybercrime sector. Hackers and scammers have gotten more sophisticated, and operators and developers have taken note. They have implemented lessons from previous development experiences, new innovations, and security issues to make sites harder to crack and easier to use.

On the other hand, internet speeds have improved over the years, and the codes used to run sites have gotten more compact and efficient. As such, you may experience a bit of lag on older bingo platforms. The newer generation of sites is fast and requires lesser bandwidth to run. Operators will slowly update their sites, and you will see the improvements soon.

Traditional bingo halls provided few ways for players to make and receive payments. However, things have improved since the introduction of online bingo, and more platforms are adopting payment options such as mobile payment and credit cards. Furthermore, the bingo sector will follow suit as the financial industry becomes more technologically advanced.

VR in gaming is quickly becoming a reality. Many developers are exploring the creation of unique artificial universes for games to exist in and where players can use VR headsets to immerse themselves. Companies like Meta and a few others have spearheaded this effort with the creation of the Metaverse and play-to-earn games on blockchains.

It's only time before the technology matures and gets adopted widely enough for it to make business sense for bingo operators to invest in VR.

70% to 80% of all bingo players in the UK are women. A few decades back, a sizable portion of this number would have been older women, but today, more younger women are playing. Furthermore, men have been under-represented in the industry, but more and more are venturing into the game. And now that online gaming is all the rage, this trend will continue, and the bingo-playing demographic will shift to better represent the wider UK population.

Bingo platforms are also becoming more available in other parts of the world, allowing different cultures to enjoy this beautiful game. And as bingo continues to gain popularity in new places, the crowd will diversify even more.

Bingo is a hugely important game in the UK and has grown to be more part of the British culture than a casual game people play over the weekend. Furthermore, as much as it holds a lot of sentimental value, it also holds a lot of real value for the country. It's the fourth most profitable game and, as such, a significant contributor to the development of the economy. Bingo is also fast developing on its new-found online home, and like you, we are excited for what the future holds.