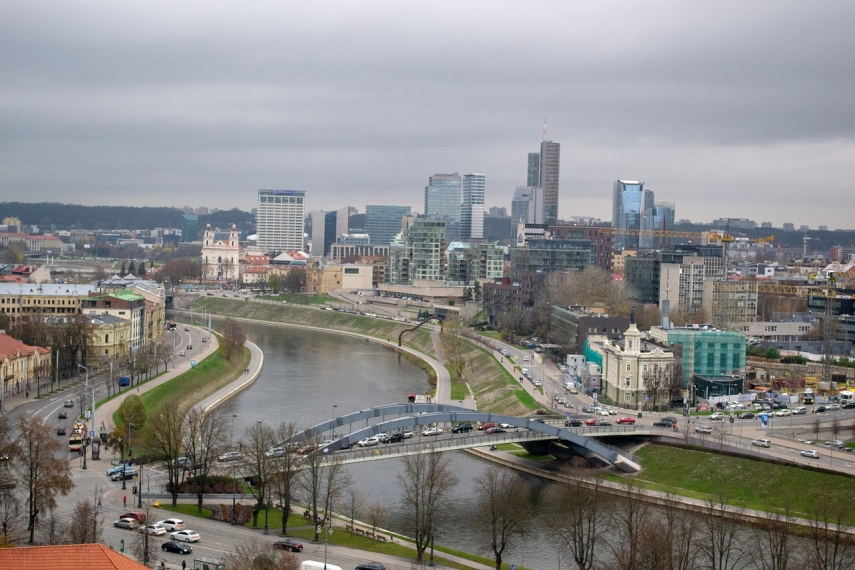 VILNIUS – The Baltic Assembly Prize awards ceremony will take place in the Palace of the Grand Dukes of Lithuania in Vilnius on Thursday.

The Baltic Assembly Prize in Arts 2021 goes to Ginta Gerharde-Upeniece of Latvia for the direction of the international exhibition project "Wild Souls. Symbolism in the Art of the Baltic States" in Paris, Tallinn, Vilnius and Riga in 2018 to 2021.

The Baltic Assembly Prize in Science 2021 goes to Professor Virginijus Siksnys of Vilnius University for his pioneering research in CRISPR-Cas9 Genome editing.

Lithuania's Idenfy, Latvia's Integris and Estonia's Bisly have been named the laureates of this year's Baltic Innovation Prize.

At the ceremony, Birute Jonuskaite of Lithuania will pick up her Baltic Assembly Prize in Literature 2020 for her novels "Maranta and Maestro" and her book of conversations "Laikas ir Likimai" ("Time and Destiny").

Lithuanian company Lemona will pick up the Baltic Innovation Prize 2020.

The 40th session of the Baltic Assembly is getting underway in Vilnius on Thursday, with the formal opening ceremony to be held at the Seimas on Friday.

This year, Lithuania is holding the presidency of the Baltic Assembly, an organization for cooperation among the parliaments of Estonia, Latvia and Lithuania founded on Nov. 8, 1991.