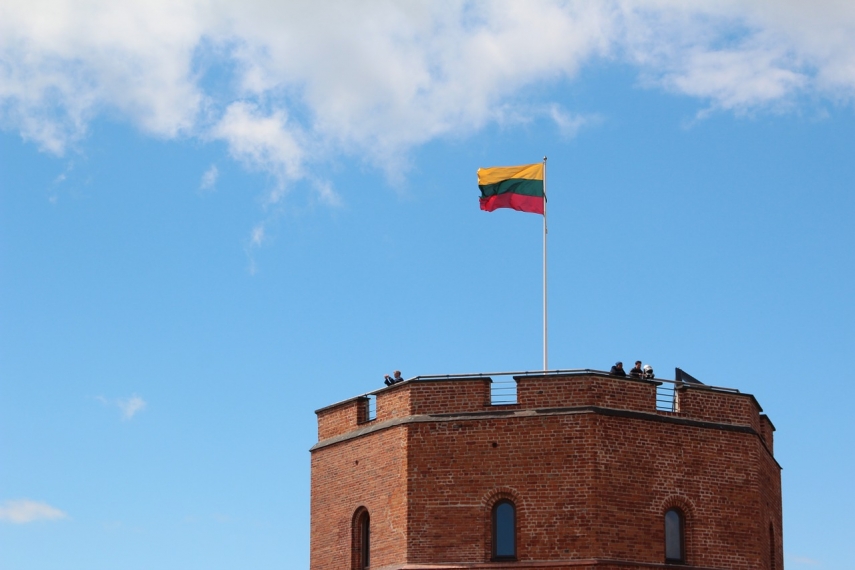 VILNIUS - Foreign from nine countries on NATO's eastern flank, known as the Bucharest Nine, are starting their meeting in Vilnius on Tuesday.

The two-day meeting will "focus on the implementation of decisions contributing to NATO's collective defense on the eastern flank and will include an exchange of views on Russia, China, information technology and 5G security, NATO's role in the fight against terrorism, and energy security," the Lithuanian Foreign Ministry said in a press release.

The meeting brings together the foreign ministers of Lithuania, the Czech Republic, Estonia, Hungary, Latvia, Romania, Poland, Slovakia, and Bulgaria.

"The guests will also attend the festive events of March 11, marking the 30th anniversary of the restoration of independence of Lithuania," it added.

The Bucharest Nine format was launched in 2015 in response to Russia’s aggression in Ukraine in 2014.

"Regular meetings that are held at different levels aim to raise the issue related to the need for deterrence and defense efforts on NATO's eastern flank, and to discuss the most important security policy issues," according to the press release.