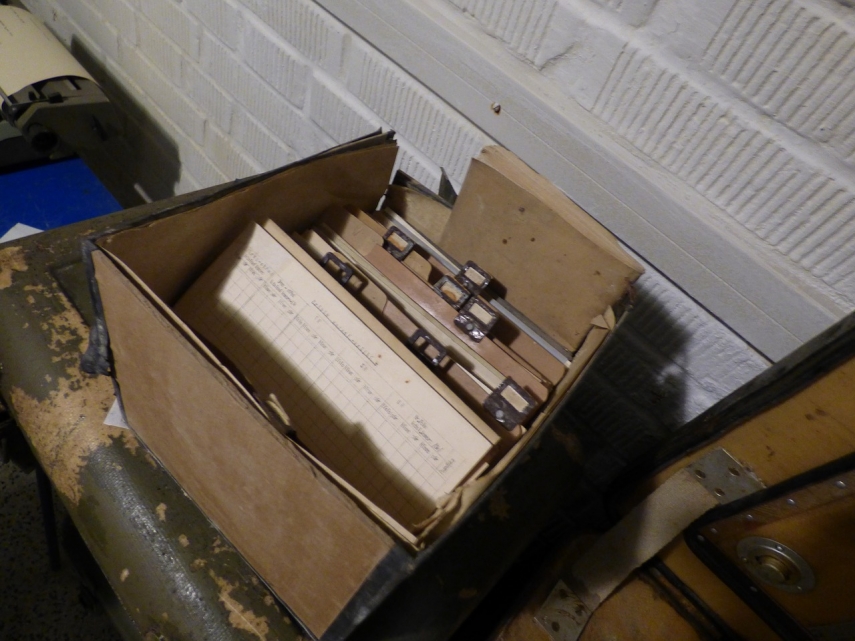 The president has reviewed both bills and has decided not to return them to the parliament for revision.

In relation to the bill on KGB files, the president said that this issue has to be finally solves as Latvia’s centenary approached. “I respect the parliament’s decision, which, in line with the Latvian Constitution, voices the wish of the Latvian citizens, and I will promulgate the bill,” said Vejonis.

At the same time, he noted, that the information published this year will be incomplete and the names published will not tell anything about what exactly those people have done. “Before rushing with conclusions, it is important to wait for the additional information,” said Vejonis

The president has got acquainted with the information provided by the security services on the possible risks. “I trust our security services and their competence. The society, however, is interested in publishing the KGB files so that we can tur nover these black pages in Latvia’s history,” the president said.

In relation to the amendments to the Consumer Rights Protection Law, the president said that there have been problems in the nonbank lending sector for a while already. “Many Latvian resident have fallen in the debt trap due to careless borrowing and easily accessible loans. Unfortunately, the sector has not been able to introduce order, balancing business interests with consumer rights,” said Vejonis.

In his opinion, instant loans may not be the way to solve social problems. “It is a very expensive way, leading into a deeper poverty. Therefore I commend the legislative amendments adopted by the parliament, they serve interests of the society,” said Vejonis.

As reported, the president has received many requests not to promulgate the amendments – in total 76 letters, including from the largest employers organizations, the Latvian Advertising Association, animal shelters, representatives of sports and music industries as nonbank lenders often are sponsors of sports and culture events.

Saeima on October 4 in the final reading adopted amendments to the law on consumer rights protection that stipulate for restricting instant loan costs. According to the amendments, the total costs for instant loans should not exceed 0.07 percent of the principal sum a day. At present daily interest rates are in the range from 0.55 to 0.25 percent.

Nonbank lenders inform the president that the adopted amendments will make short-term loans unavailable in Latvia. The association representatives said that the amendments had been prepared in haste and lack analysis of their possible impact on consumers, the market and economy in general.

According to the bill referring to the KGB files, documents to be published online include phone catalogs listing KGB employees, and a card index listing outside collaborators. The information will be published on the website of the Latvian National Archives by December 31.

Starting from May 1, 2019, also other KGB documents will be digitized and published online.