Vaitkus back at helm of Klaipeda port after losing mayoral race 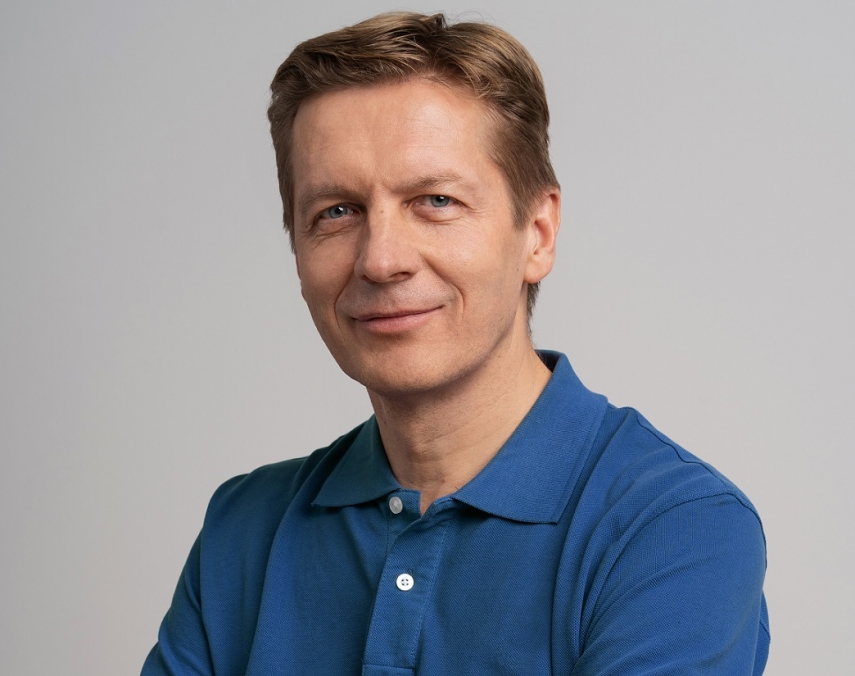 VILNIUS - Arvydas Vaitkus has returned to his job as the Klaipeda seaport's chief executive officer after losing the mayoral race in the port city to the incumbent, Vytautas Grubliauskas.

Vidmantas Paukste, director of infrastructure at the Klaipeda State Seaport Authority, filled in for the CEO while he was on vacation between January 18 and March 15, she said.

Vaitkus, who was nominated by the ruling Lithuanian Farmers and Greens Union (LFGU), received 44.72 percent of the vote in Sunday's runoff, according to preliminary figures.

Vaitkus lost the mayoral race but is among seven LFGU candidates who won seats on the Klaipeda City Council.

The other six include two port-linked businessmen, Vidmantas Dambrauskas and Arunas Tuma, who made the maximum allowed donations of around 8,800 euros each to the LFGU election campaign.

The Chief Official Ethics Commission has launched a probe into Vaitkus' possible failure to declare his private interests as required by the law.

The public broadcaster Lithuanian Radio and Television (LRT) reported in January that people linked to one another through Klaipeda businesses involved in the handling and transportation of Belarusian fertilizers had donated 44,000 euros for the LFGU's election campaign in the port city.

Reportedly, these include Igor Udovickij, a Klaipeda businessman dubbed "the king of Belarusian fertilizers", and his wife.