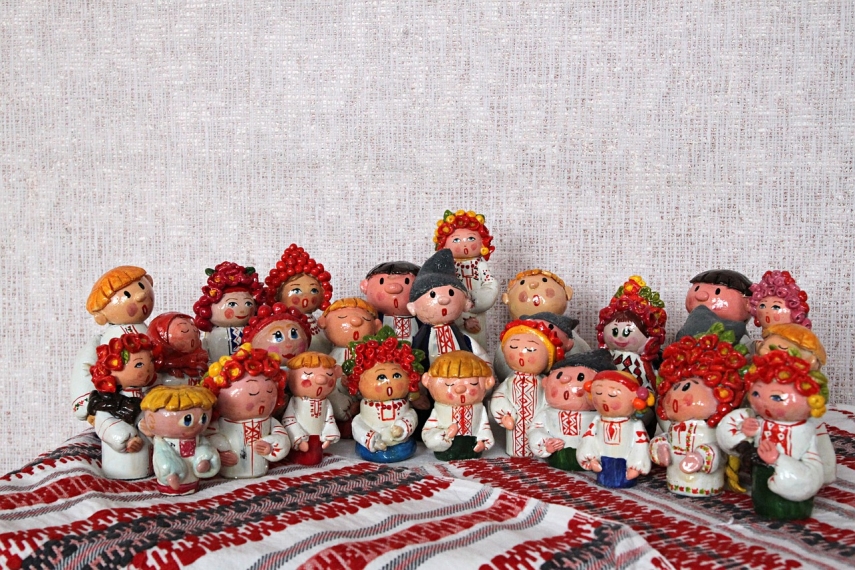 VILNIUS – Ukrainians have taken over Russians and become the largest foreign community in Lithuania, figures from the country's Migration Department have revealed on Friday.

They show almost 17,000 Ukrainians lived in Lithuania early this year, up 42 percent from the same period last year.

The community of Russians who arrived in Lithuania had almost 12,500 members, which is down 3 percent year-on-year. Also fairly the same number of Belarusians lived in Lithuania and their number rose by a third over a year.

The citizens of the above-mentioned countries make 84 percent of the total number of foreigners residing in Lithuania, with Latvians, Germans and Polish making the largest group of foreigners from EU member states.

All in all, the number of foreigners residing in Lithuania rose 17.5 percent over a year, making slightly more than 2 percent of the total population in Lithuania.