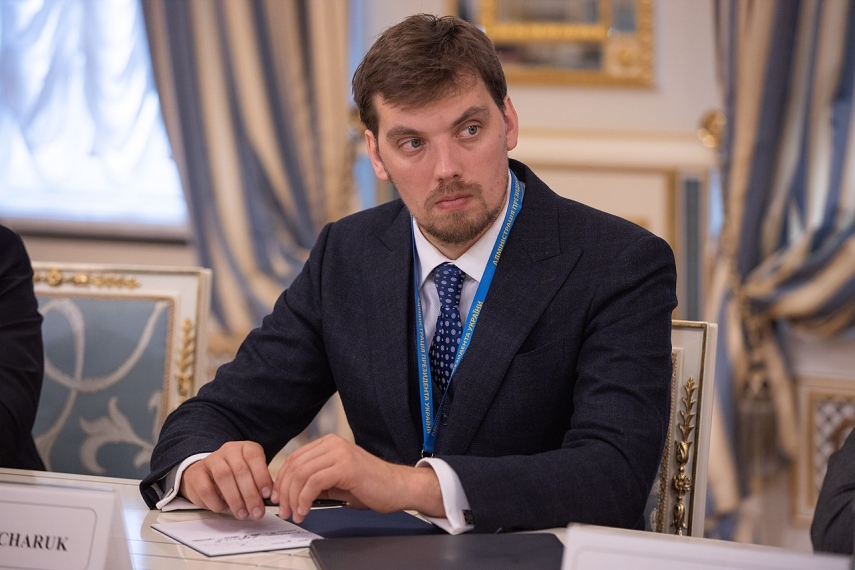 KYIV - Ukrainian Prime Minister Oleksiy Honcharuk has discussed steps to deepen cooperation as part of the European Union's Eastern Partnership Initiative at a meeting with Director-General for European Neighborhood Policy and Enlargement Negotiations at the European Commission Christian Danielsson.

"European and Euro-Atlantic integration is our key priority. And we are not simply saying this but have been proving it by our actions. We want to come as close as possible to EU membership in five years' time. And we need your help here," the Ukrainian government's press service quoted Honcharuk as saying.

Ukraine hopes to gain a special format of partnership within the Eastern Partnership initiative, Honcharuk said, reiterating his country's interest in signing an agreement on conformity assessment and acceptance of industrial products (ACAA), a so-called industrial visa-free regime.

Danielsson, in turn, said it is important for the European Commission to study this issue in order to be able to continue ACAA negotiations and subsequently sign such an agreement. The sides decided to discuss this process later.

"Furthermore, the head of the Ukrainian government expressed hope that the European Union will be able as soon as possible to implement municipal projects in the Sea of Azov region that the EU evaluation mission outlined in its report on the EU's support for the Sea of Azov region. This report, for instance, envisaged a project to collect and recycle waste in Mariupol and a project to develop trolleybus services in Kherson," the press service said.

Honcharuk additionally called on the EU to invest in the sea ports of Mariupol and Berdyansk.