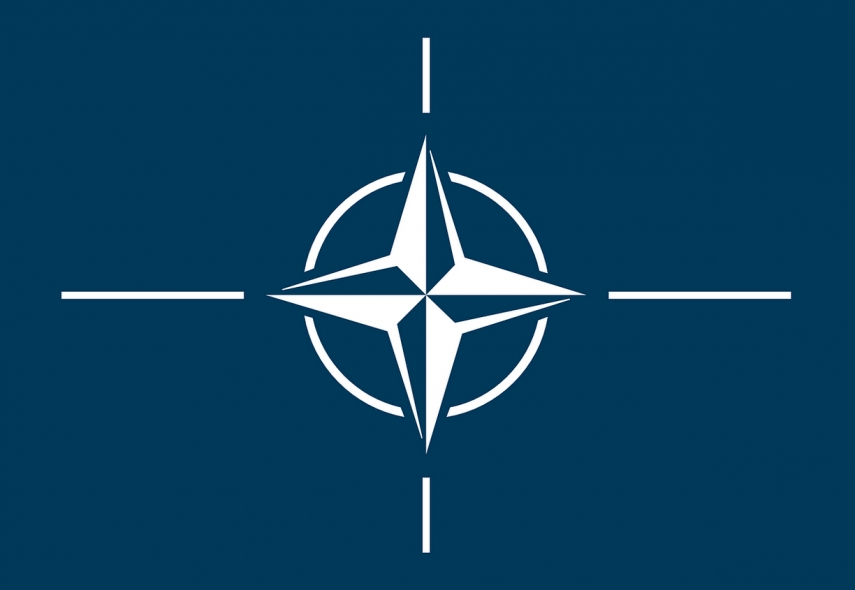 "Any assistance the state will decide to provide, any assistance will definitely be of value for Ukraine. Many laughed when Germany provided 5,000 helmets. So I would like to say now that it's also vital assistance for the Ukrainians: helmets, vests, and non-lethal measures as they need live-saving measures for reserve troops. The minister said that very clearly," Anusauskas told Lithuania's public broadcaster LRT on Thursday.

In his words, NATO has already started consultations under Article 4 Lithuania asked for.

"They are already ongoing, the process is moving. Since today is a day when the situation is changing dramatically and there are many meetings, many conversations until late night, we'll have to speak with allies on the coordination of action as well, we will be also speaking about helping Ukraine the way we can," the minister said.

As Russia is not only attacking Ukraine physically but is also carrying out cyber attacks, information attacks, the West can also play an important role here, Anusauskas said.

Having been massing some 150,000–200,000 troops near Ukraine's border for some time, Russian President Vladimir Putin launched a military operation against neighboring Ukraine on Thursday morning.