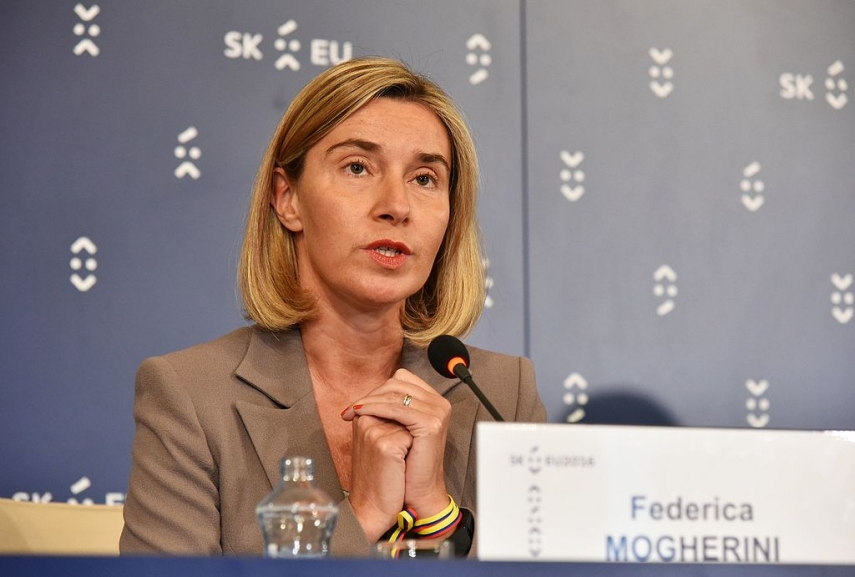 KYIV - Ukrainian Prime Minister Volodymyr Groysman and High Representative of the EU for Foreign Affairs and Security Policy and European Commission Vice President Federica Mogherini have agreed to focus on reforms in the energy sector, the fiscal system, and government assets management.

"The parties agreed to focus on continuing transformations in the energy sector, particularly on reforming Naftogaz of Ukraine, the fiscal system, and the management of government assets," the Ukrainian Cabinet of ministers press service said in a statement following Groysman's meeting with Mogherini on Friday.

Mogherini mentioned progress in reforms in Ukraine and, as a result, the strengthening of its economy, it said.

The EU sees that the government and governance in Ukraine have become stronger, which has resulted in a stronger economy, Mogherini said. The EU has also taken note of macro-financial stabilization, reforms to the banking sector, and changes in the pension system, welcomes the adoption of the budget and believes that reforms should be continued at the same pace, the Ukrainian government quoted Mogherini as saying.