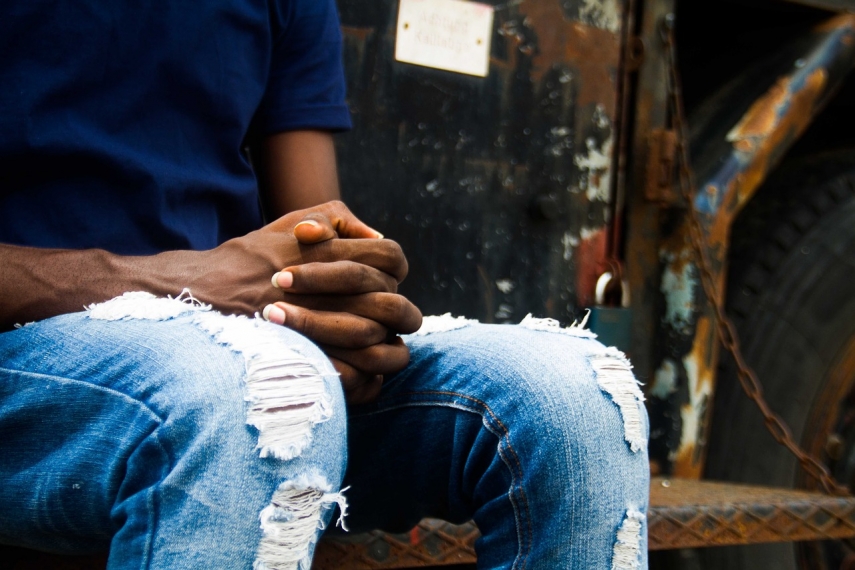 They are Senegalese and Nigerian citizens.

Several days ago, two citizens of Guinea-Bissau and Senegal came to Lithuania.

The four refugees ended up at one of refugee centers in Italy following a rescue operation carried out by the Sea Watch ship near the coast of Libya. The ship then sailed to Italy but its officials initially refused to let it enter its ports and gave the permission only after several EU members states agreed to share refugees from the ship.

All in all, besides Italy, another seven countries agreed to share 47 refugees from the Middle East who were stuck on the ship near the European coast.

The Sea Watch ship rescued the migrants near the Libyan shore, including eight minors, on January 19.

Europe has been dealing with the migration crisis since 2015 when over 1 million people, mainly refugees fleeing conflicts in the Middle East, arrived in Europe.