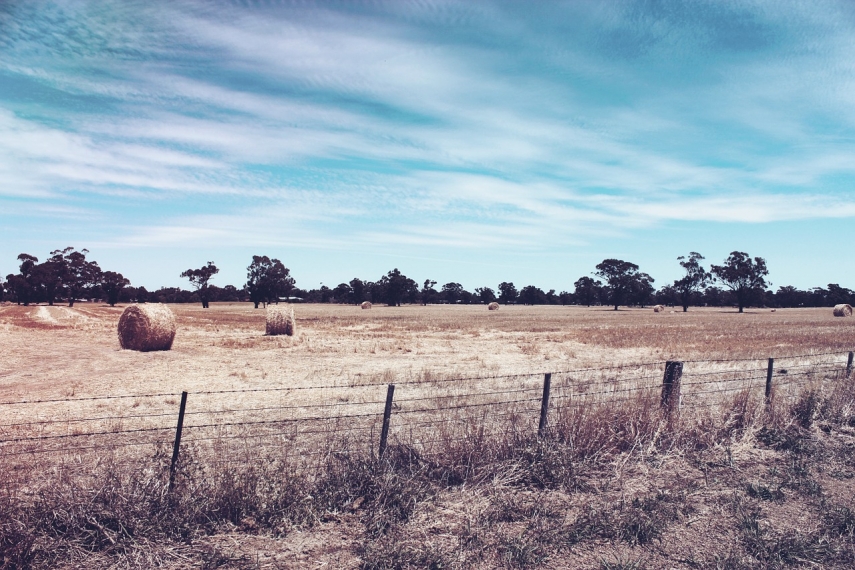 RIGA - The Latvian Agriculture Ministry has received requests from two more municipalities urging the government to declare the state of emergency in agriculture due to prolonged drought, the ministry said.

So far 19 municipalities across Latvia have asked for the state of emergency in agriculture, and a similar request has been made by a leading agricultural organization, Zemnieku Saeima (the Farmers' Assembly).

As reported, the Crisis Management Council will discuss the possibility of declaring a state of emergency in agriculture at the meeting on June 26.

A number of municipalities and agricultural organizations have asked the Latvian government to declare a state of emergency in agriculture because of drought that lasted for nearly two months. Drought and heat have damaged all crops and scorched the pastures therefore farmers are feeding the animals last year's hay and are seriously worried about shortage of fodder next winter.

Poor harvests hold also other perils for farmers. Where harvest is below a certain level, the farms might lose the right to zero excise tax on fuel and, possibly, area payments and the EU financing for their projects.

Agriculture Minister Janis Duklavs (Greens/Farmers) said earlier that declaring a state of emergency would help farmers as it would make it an official force majeure situation and in that case the Rural Support Service will be waiving sanctions against the drought-stricken farmers for not meeting their obligations under the Rural Development Program.