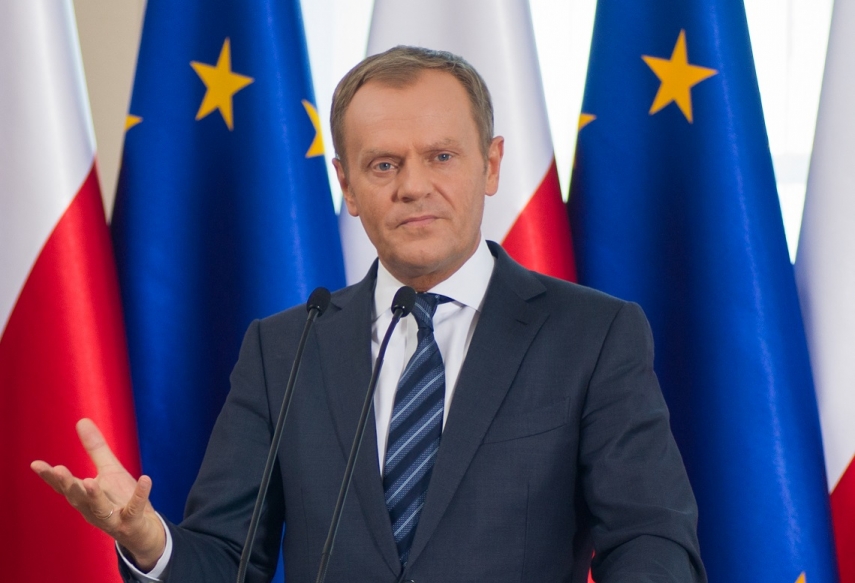 TBILISI - European Council President Donald Tusk has disagreed with the opinion of European politicians who doubt the need for EU enlargement.

There are many people in the European Union who doubt the need for enlargement but he has no such concerns, Tusk said at a conference dedicated to the 10th anniversary of the EU Eastern Partnership project in Batumi on Thursday.

Of course, such processes cannot be instant, and the same plan cannot equally apply to everyone, Tusk said.

The EU will continue to implement inclusive initiatives with six members of the Eastern Partnership project (Azerbaijan, Armenia, Belarus, Georgia, Moldova, and Ukraine) and will apply differentiated approaches to each of them, he said.