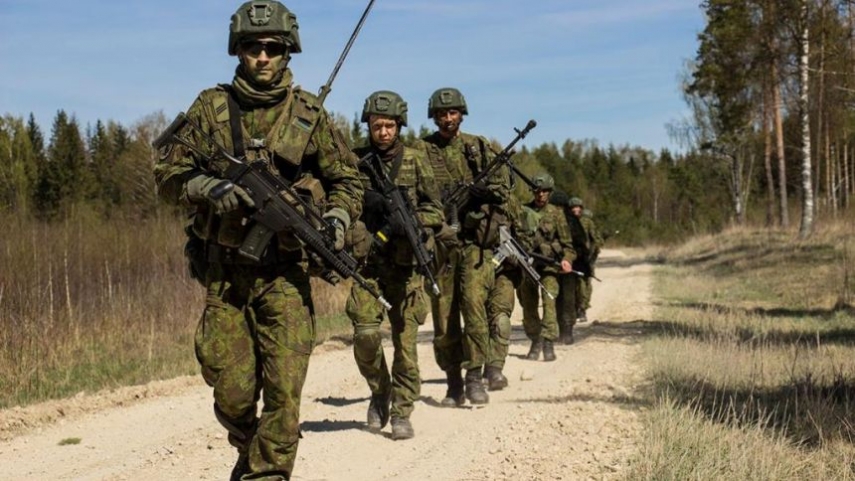 VILNIUS – Troops from 12 foreign countries will take part in the annual exercise for special operations forces, planned in June, according to a bill registered by the Ministry of National Defense.

Lithuania's government will have to approve the troops' arrival.

Troops from Denmark, the UK, Georgia, the US, Latvia, Poland, Norway, Sweden, the Netherlands, Canada, the Czech Republic and Ukraine will take part in the Exercise Flaming Sword. All in all, up to 420 troops are scheduled to come, with the UK and Ukraine planning to send over one hundred of its troops.

Speaking with BNS Lithuania, Captain Gintautas Ciunis, spokesman for Lithuania's Special Operations Forces, could not disclose how many troops from the force plan to take part in the exercise on June 12–30.