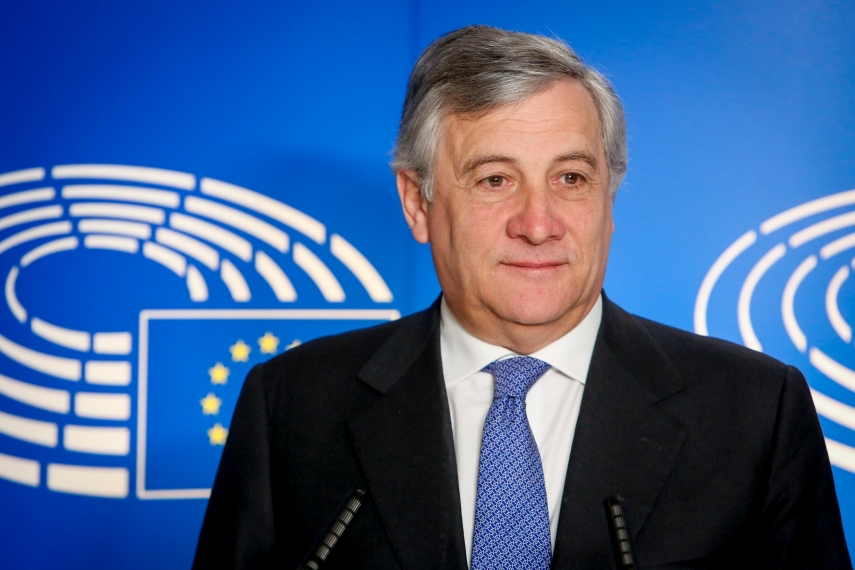 VILNIUS – As the European Parliament is getting ready to vote on the controversial Mobility Package, the transport ministers from five countries, including Lithuania, Latvia, Poland, Hungary and Bulgaria, are once again asking EP President Antonio Tajani not to rush to adopt the document but take into account its drawbacks and proposals to resolve real problems in the sector.

Lithuanian Transport Minister Rokas Masiulis says the adoption of the package including hasty and disproportionate measures would push Lithuanian haulers out of the European market and would have negative impact on the country's economy, the Ministry of Transport says.

The five ministers believe the wish to hastily adopt the package might be part of the EP election campaign.

The requirement to periodically return trucks to their country of origin is one of the issues raising major concern, as well as proposals to provide services in other countries, the requirement to have a break of several days between cabotage operations, and also banning drivers from having their weekly rest in a vehicle's cabin. The ministers say the European road network infrastructure is not developed enough and adapted to ensure proper rest for drivers.

The EP is due to vote on the proposals to change the working rules for haulers in other EU countries and drivers' posting rules on Wednesday.