Tornado that ripped through Judazi measured as F2 on Fujita scale 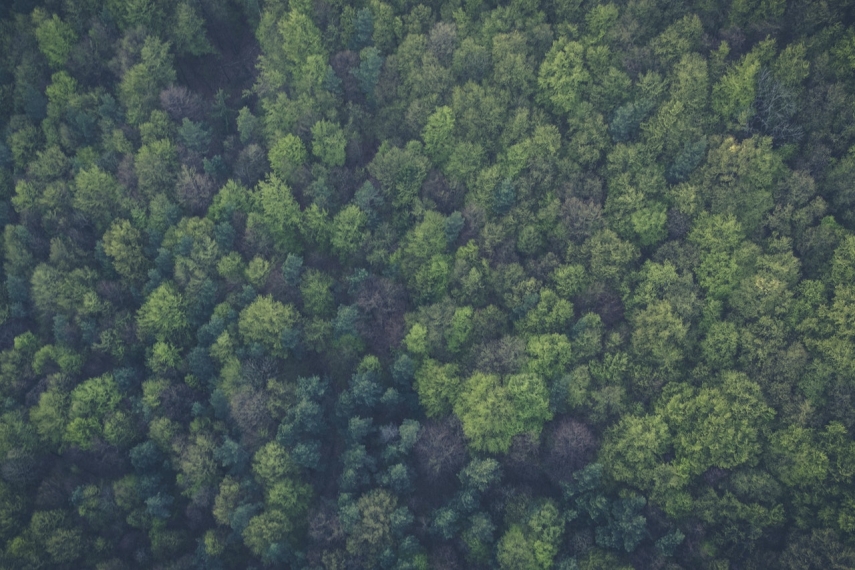 RIGA - The tornado that ripped through Judazi village in the central Latvian region of Sigulda on Tuesday, measured as F2 intensity tornado on the Fujita scale, as wind gusts probably exceeded the speed of 50 meters per second, according an assessment published in the European Severe Weather Database.

Upon assessing the photos and video footage of the damage wrought by the tornado, experts have come to the conclusion that the intensity of the Judazi tornado matches F2 on the Fujita scale. A tornado of this intensity usually rages in a 100-250 meters wide area, breaking and uprooting trees, destroying mobile homes and damaging roofs of other buildings, as well as shattering windows of high-rise buildings and generating light-object missiles.

The speed of wind in a F2 tornado reaches 50-70 meters per second. Tornadoes of this intensity are relatively rare in the world. Even in the United States, only one in every four tornadoes measures as F2.

Wind speeds in the most severe tornadoes, measuring as F5, exceed 110 meters per second.

The tornado in Sigulda occurred around noon on Tuesday, and it was not accompanied by thunder. Usually, tornadoes occur under thunderstorm clouds.