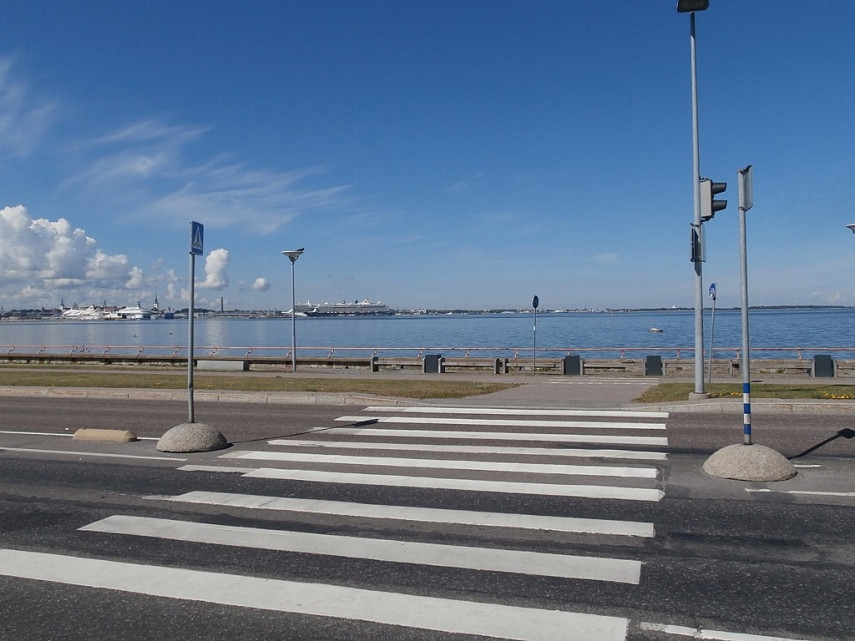 TALLINN - The British publication The Guardian when reporting on environmental design mistakes made by cities brings as an example the Estonian capital Tallinn, which according to the newspaper is swimming against the current of the modern principles of city planning in the world by building a big highway by the city's waterfront.

"Other cities swim even harder against the current. The Estonian capital of Tallinn has decided to invest in a brand-new downtown highway, in order to grant easier harbor access to trucks," the publication said. "In the process, it will pave over one of the city’s only seaside parks. As a kind of absurd flourish, the city has promised to build a shiny promenade and public space in the only narrow stretch of land that now remains between the sea and multiple lanes of traffic," Finnish researcher and specialist in studies of the future Timo Hamalainen writes in The Guardian.

The publication brings multiple examples of the development of cities in Finland and in other countries, where by building new roads or parking lots in city centers or gigantic shopping centers on the outskirts of cities, city centers killed off or traffic jams are increased in the cities.

As a positive example, Hamalainen highlights Oslo, where the "Fjord City" strategy has seen the redevelopment of a once-industrial shoreline into vibrant neighborhoods packed with apartments, jobs, shops and restaurants. Famed for its opera house, Oslo's waterfront has helped the city to evolve into one of the most competitive in Europe, the author said.

The public utility services department of the City of Tallinn and winners of the public procurement KMG Inseneriehituse AS and Verston Ehitus OU on June 22 signed a 38.1 million euro contract for the construction of the Reidi Road project.

The plan for the construction of Reidi Road has received extensive criticism from environmentalists and civic activists.