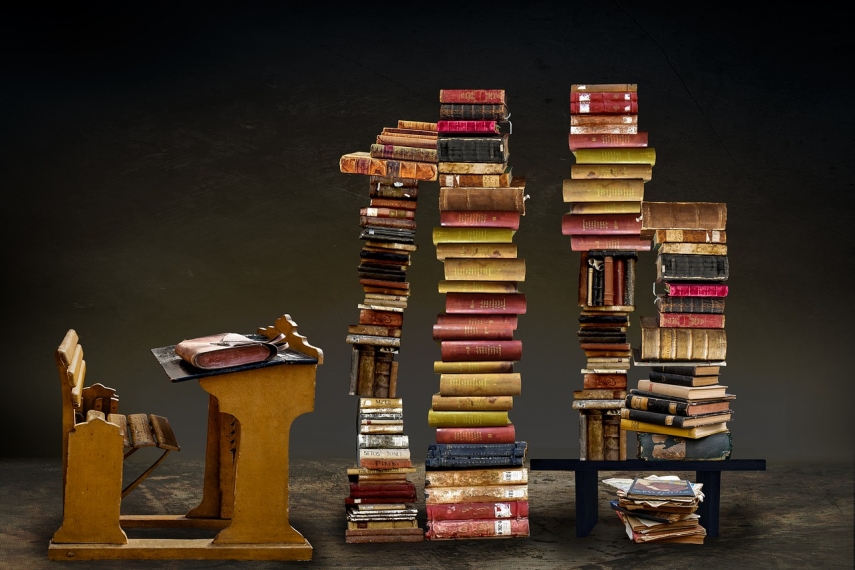 TALLINN - A survey commissioned by the political party Estonia 200 indicates that nearly 70 percent of the residents of Estonia support the party's idea to bring Estonian-speaking and Russian-speaking children together in Estonian-language schools.

The survey was carried out by pollster Norstat in January 2019 to probe residents' attitudes towards an idea proposed by Estonia 200 that Estonian-speaking and Russian-speaking children should acquire their education together in united schools in which the language of learning is Estonian, spokespeople for the party said.

A total of 70 percent of ethnic Estonians polled gave an affirmative answer when asked if Estonia's future security and integration would benefit if Estonian and Russian speaking children studied together in Estonian-language schools. The respective share among Russian-speaking residents was 53 percent. Among all respondents combined, 67 percent was in favor of the idea.

The results of the survey also indicated that the current segregated school system raises concerns with 51 percent of the Russian-speaking respondents.

"When we came to politics, we promised we would address problems directly and honestly. Shortly after the poster campaign, we said that the issue was not just related to integration, but to security as well. The survey indicates that over half of the population agrees with that," deputy chairman of Estonia 200 Meelis Niinepuu said.

Pollster Norstat AS conducted a survey from January 14 to 21, interviewing over a thousand voting-age citizens to obtain feedback to the issues Estonia 200 sought to raise in its poster campaign at the start of the year.