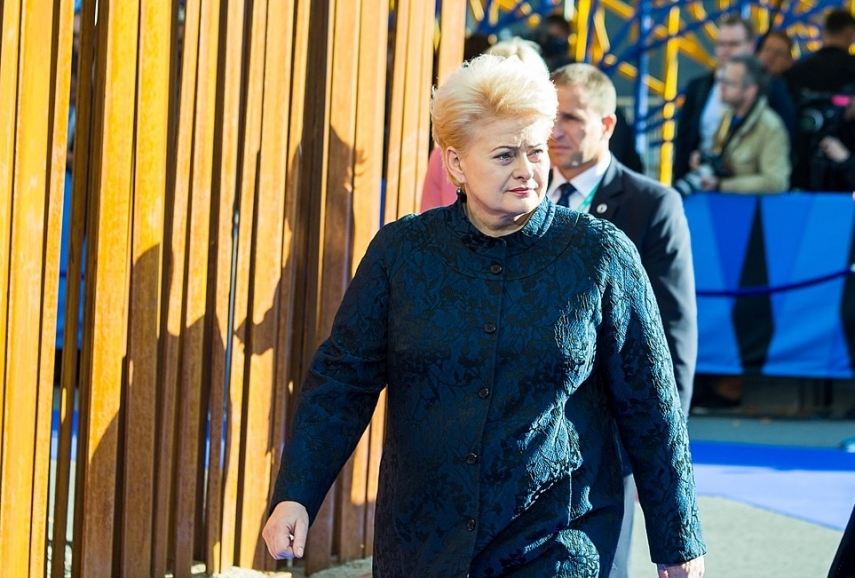 "The election showed the maturity of Lithuanian society and the fact that the young generation becomes an active political force," Grybauskaite said in an audio recording released by her press service on Monday. "People have values that that cannot be affected by populism or blackmail."

"Increasing voter turnout shows that more and more people in the country are aware of their responsibility for the future of the state. Therefore, we see them coming and saying what they think and whom they vote for," she added.

Ingrida Simonyte, a former finance minister and now a parliamentarian, and Gitanas Nauseda, a former economist at one of the country's biggest banks, are set to face each other in the May 26 runoff.

One of them will succeed Grybauskaite after her five-year term ends in July.

Voter turnout in the first round of the presidential election was 56.85 percent.