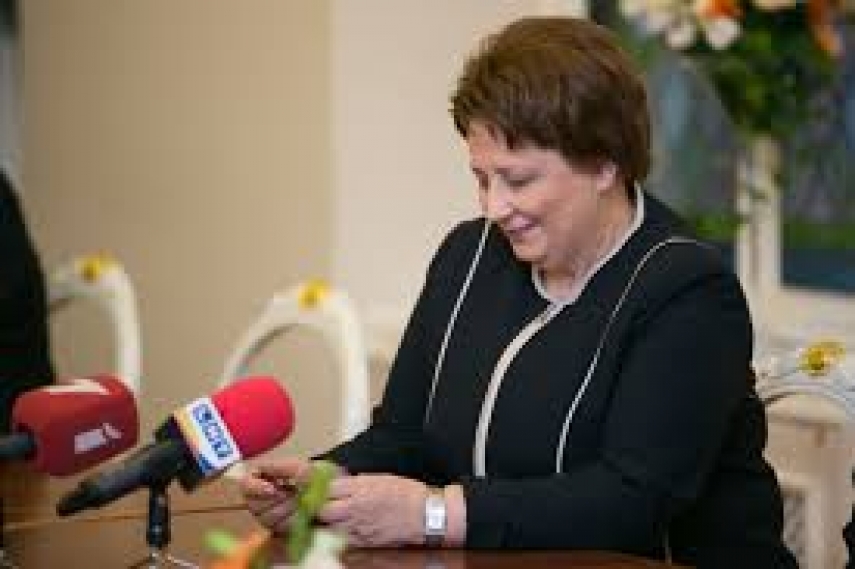 According to Latvian political research Filips Rajevskis, Latvia’s Prime Minister Laimdota Straujuma is the weakest link in the country’s government.

He said that Straujuma became the prime minister while working as a civil servant; not a politician.

He also said that Straujuma is constantly making mistakes when voicing her opinion on various issues.

"Communication mistakes have become her trademark," he said.

Rajevskis also said that Straujuma's government has exhausted itself. When the government was adopted, there were discussions circulating that it has been set up just for Latvia's Presidency of the EU Council which ended in June 2015.

Rajevskis also said he does not expect any radical changes in the coalition should the Straujuma government collapse.

Should it do so, he still believes it will be made up of the three current parties - Unity, the National Alliance and the Greens and Farmers Union (ZZS).