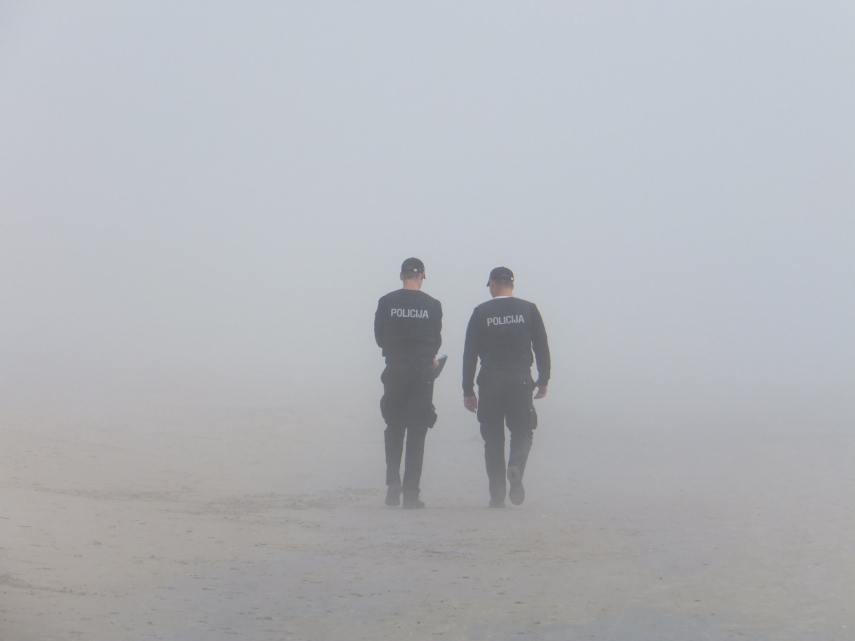 TALLINN - Spanish police in the framework of an anti-Russian mafia operation in Costa del Sol on Tuesday searched the Marbella municipal stadium and four companies and among other people also arrested Arnold Tamm, the half-Estonian head of the Solntsevo group who in the 2000s appeared on nearly all of the lists naming important Russian underworld figures, the daily Eesti Paevaleht writes.

The operation was aimed against the Solntsevo group, which is accused of laundering money earned through illicit activities in Spain. Altogether 11 persons with links to Russian criminal organizations were arrested, including president of the Marbella FC football club Alexander Grinberg and Arnold Tamm.

Grinberg, a Russian multimillionaire, has been a resident of Marbella since 2008 and also has numerous investments in Malaga.

According to the Spanish daily El Mundo, Tamm has connections to Semion Mogilevich, who is among the ten most wanted persons by the FBI and Interpol and who is considered one of the main heads of Eastern European organized crime on the international level.

But it is not inconceivable that Estonia could at one point be involved in Tamm's case. As the Solntsevo group is being accused of money laundering, the Spanish police may find that some transactions have also been made through Estonian banks.

The fact that he is half-Estonian was mentioned by Tamm himself in an interview to Komsomolskaya Pravda in summer 2001. His father Arnold Tamm is a translator who has translated the works of over 20 Estonian writers into Russian.

El Mundo writes that the Costa del Sol operation on Tuesday was another blow against the Spanish criminal organizations after the arrest of Vyacheslav Gulevich, head of the Kemerovo group operating in Estonia, in August.

Leis said that the recent operation in Spain was not linked with Gulevich or the criminal case of his group. "These are two completely separate operations. As regards the case of Gulevich, preliminary investigation is underway," Leis said.