Skvernelis voices doubts on whether to stay as Lithuania's PM 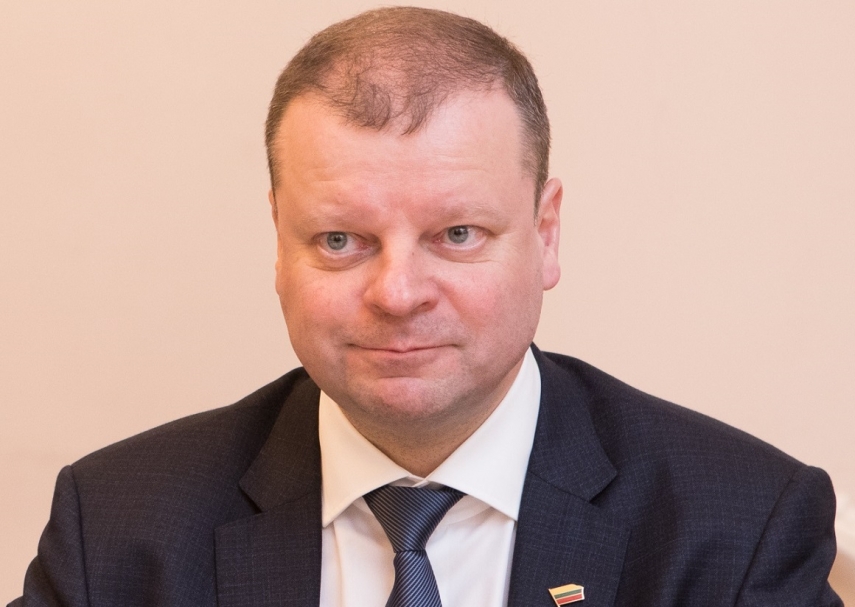 VILNIUS – Lithuanian Prime Minister Saulius Skvernelis says he has doubts on whether he will stay in the position after the inauguration of President-elect Gitanas Nauseda.

"I really still have many internal doubts and thoughts," he told the Ziniu Radijas news radio on Thursday.

Skvernelis said his decision would depend on the outcome of the ongoing ruling coalition talks. He hopes the coalition agreement will be signed next week.

Under Lithuania's Constitution, the government returns its powers once a new president is elected. It will happen on July 12 when Nauseda will be sworn in.