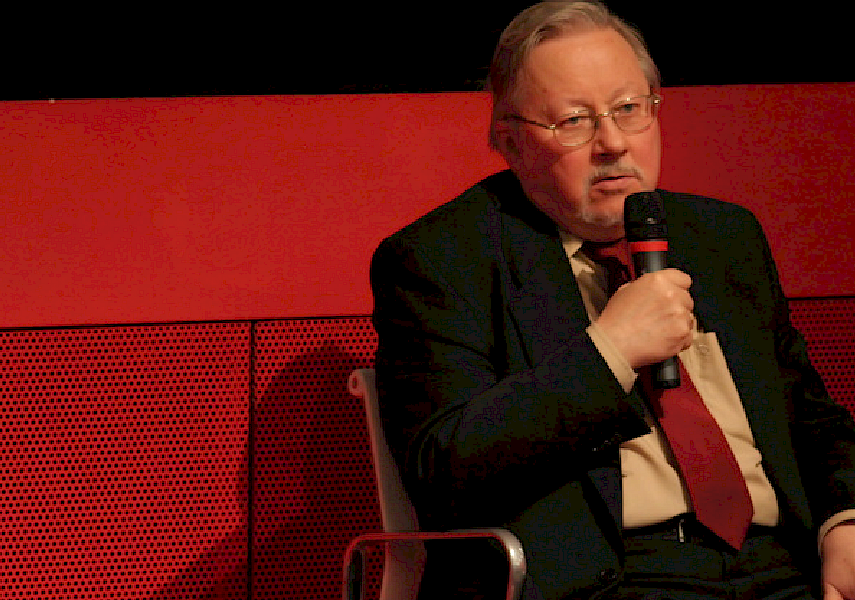 VILNIUS - Lithuania’s parliament, the Seimas, refused on Tuesday Nov. 24 to award the country’s annual Freedom Prize to Vytautas Landsbergis, the first leader of Lithuania after the country regained its independence.
Although 53 lawmakers voted in favor, 13 were against and 48 abstained, leaving Landsbergis without the award.
Landsbergis, now 83, is a Lithuanian conservative politician and Member of the European Parliament.

He was the first head of state of Lithuania after its independence declaration from the Soviet Union, and served as the Head of the Lithuanian Parliament Seimas. Professor Landsbergis is an intellectual who has been active in Lithuania’s political arena for more than two decades, and is a notable politician who helped contribute to the demise of the Soviet Union. He has written twenty books on a variety of topics, including a biography of Mikalojus Konstantinas Ciurlionis, as well as works on politics and music. He is a founding signatory of the Prague Declaration on European Conscience and Communism, and a member of the international advisory council of theVictims of Communism Memorial Foundation.
He had been nominated by a special seven-member commission for the prize.

The Freedom Prize was established on Sept. 15, 2011, to honor individuals and organizations for their achievements in and contribution to the defense of human rights, development of democracy, and promotion of international cooperation for the cause of self-determination and sovereignty of the nations in Eastern and Central Europe.

The award is presented every year on the Day of the Defenders of Freedom, Jan. 13. The first Freedom Prize in 2011 was awarded to Sergei Kovalev, a Russian fighter for freedom and democracy and defender of human rights. The Freedom Prize 2012 was awarded to Antanas Terleckas, a founder of the political organisation Lithuanian Freedom League, initiator of the Memorandum of 45 Baltic Nationals and political prisoner. The Freedom Prize 2013 was awarded to Archbishop Sigitas Tamkevicius SJ, a fighter for the freedom of Lithuania, human rights activist, active participant in the unarmed resistance in Lithuania, political prisoner, founder and editor of the underground publication Chronicle of the Catholic Church in Lithuania, and member of the Catholic Committee for the Defense of the Rights of Believers.

And Adam Michnik, Polish public figure, former dissident, one of the leaders of Solidarity, journalist, essayist, political analyst and editor-in-chief of the daily newspaper Gazeta Wyborcza , was awarded the Freedom Prize in 2014.