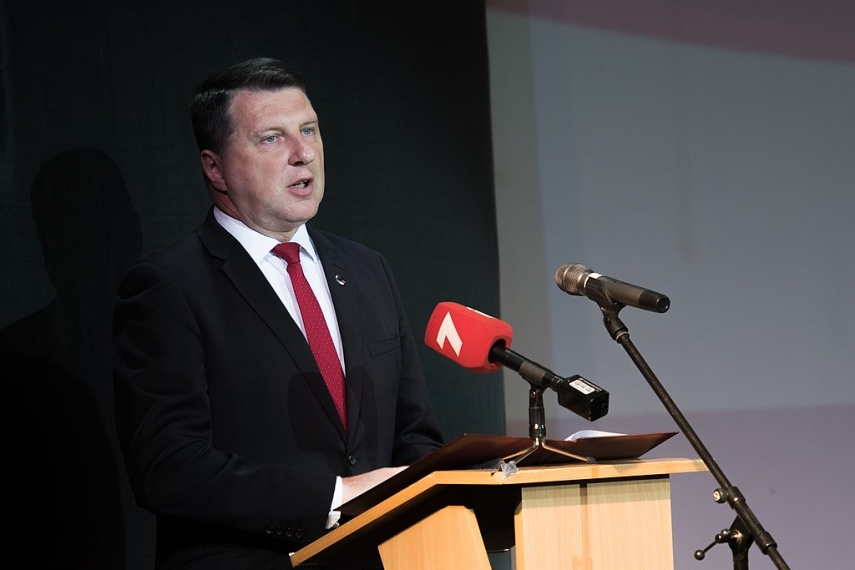 The president’s chancellery reported that Vejonis is confident that Latvian legislation ensures the necessary balance between state security and democracy in granting security clearance.

“It is in the interest of state security and democracy to vet person’s compatibility for access to state secrets with the aim to protect state secrets and public interests, therefore security clearance cannot be granted automatically,” the president said.

“Latvia is a law-governed states, therefore nobody, including the president, may not influence decisions of security institutions about security clearance,” said Vejonis.

At the moment, the law stipulates that security vetting may take up to three months and, if there are objective reasons, the process may continue for another three months.

Gobzems who has been nominated for the prime minister has come up with a call to reform the security clearance system. One of the proposals was to automatically grant security clearance to all elected MPs. Later Gobzems said that his KPV LV could suggest amending the law to cut the duration of vetting.