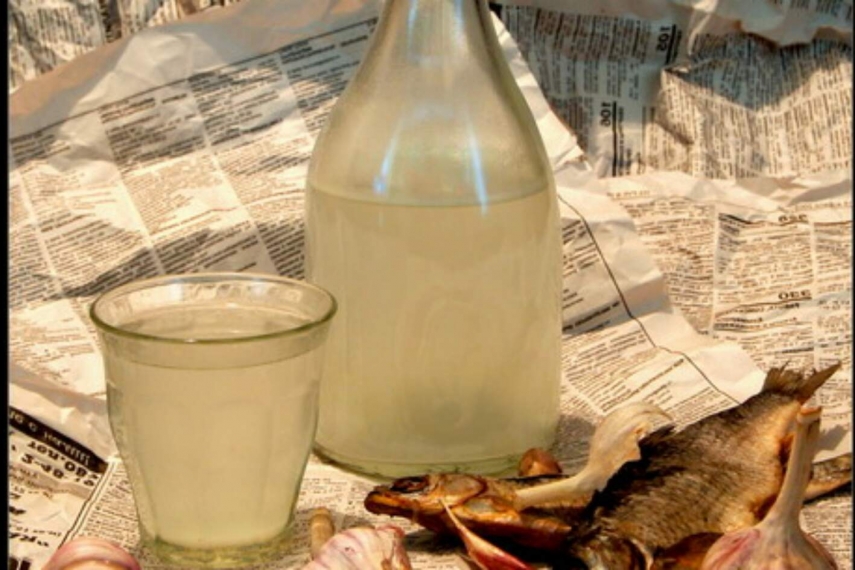 A survey regarding the Estonian shadow economy from the country’s Institute of Economic Research, has revealed in 2014, the Estonian state was denied 70.3 million euros due to the sale of illegal alcohol and cigarettes.

Excise taxes on all alcohol totalled 11.8m euros, but the state did not collect the VAT due to the sale of illegal alcohol. For cigarettes, 58.5m euros was made up of excise taxes. Again, VAT was not collected as a result of selling contraband cigarettes.

The survey showed in 2014, 79 percent of respondents consumed alcohol and 3% had bought it illegally.

The share of those buying illegal alcohol fell by 1 percentage point in comparison to 2013. Drinkers who bought illegal alcohol justified their purchase by stating the price is 30 percent lower than the legal brands' cheapest vodka.

The findings also revealed the sale of illegal alcohol has moved from the public to private sphere, with 73 percent of buyers purchasing from sellers’ homes.

The institute calculated 1.4m euros of illegal alcohol was consumed in 2014; a total which formed between 17-21 percent of the entire vodka quota consumed by Estonian residents.

In 2014, the number of contraband cigarettes fell from 21 percent to 19 percent, and made up between 19-22 percent of the market - an estimated 430 million illegal cigarettes were smoked last year.