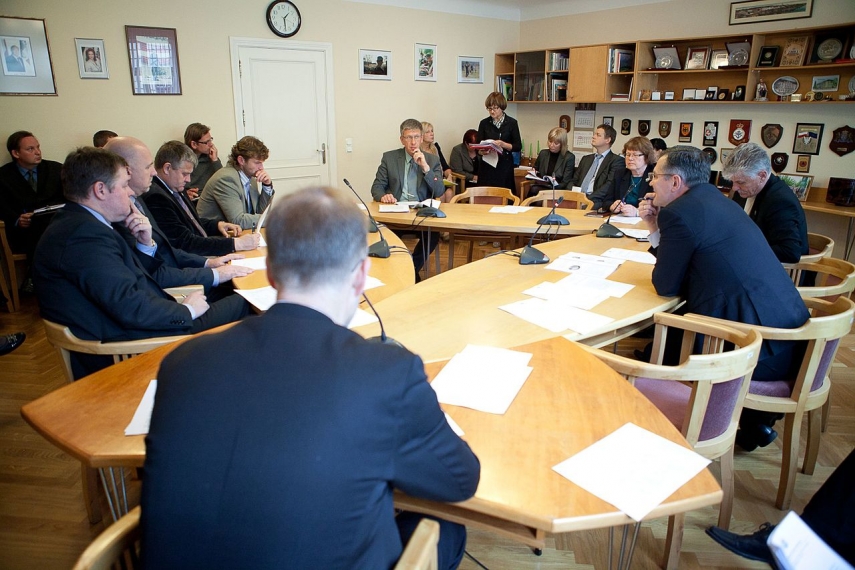 Straume’s candidacy was supported by the government on June 6.

Straume has said that his priorities in the position will be to rebuild the KNAB team and to promote Latvia’s national economy through corruption prevention.

Straume, born in 1976, has also served as a NATO expert in Afghanistan, as well as within NATO structures at NATO headquarters in Brussels in the past.

He also possesses clearance for classified information in Latvia, as well as a "Secret" level NATO clearance.

Previously he worked in the anti-corruption department of the Latvian State Police at the time the police were still responsible for the fight against corruption.

He has received 11 awards from Latvian and NATO officials.

Straume earlier told members of the Saeima committee that Latvia is a democratic state and anti-corruption operatives should not use investigative tactics resembling Hollywood movies with men in balaclavas, and that investigation should not culminate in "tearing corruption suspects apart in front of the public", which in Straume’s opinion undermines public trust in the anti-corruption bureau.