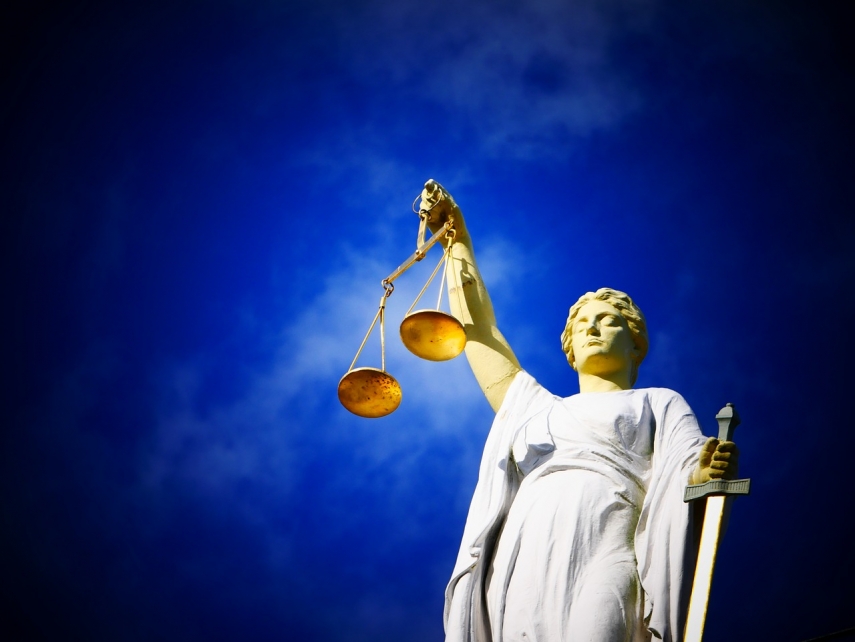 VILNIUS - Nikolai Philipchenko, an officer of Russia's Federal Security Service (FSB), has withdrawn his appeal against a Lithuanian court's decision to sentence him to ten years in prison for spying.

This was confirmed to BNS both by Justas Laucius, the state prosecutor in the case, and by Galina Kardanovskaja, the convict's defense lawyer.

"Mr. Philipchenko has been convicted, the sentence has come into force and he has been taken to a prison in Lithuania to serve his term," Laucius told BNS.

According to Kardanovskaja, the Russian national in July appealed his conviction by the Vilnius Regional Court but later withdrew the appeal.

"It was his decision that there was no point in litigating, seeking justice and he withdrew his appeal," she told BNS.

Philipchenko withdrew his appeal in late August before the Court of Appeals started to examine it and he thus lost the right to have his case heard not only under the appeal procedure, but also under the cassation procedure by the Lithuanian Supreme Court, whose judgments are final and not subject to appeal.

The Vilnius Regional Court on July 7 found the Russian national guilty of spying. The court then said that the 40-year-old man, in detention since 2015, was a FSB officer.