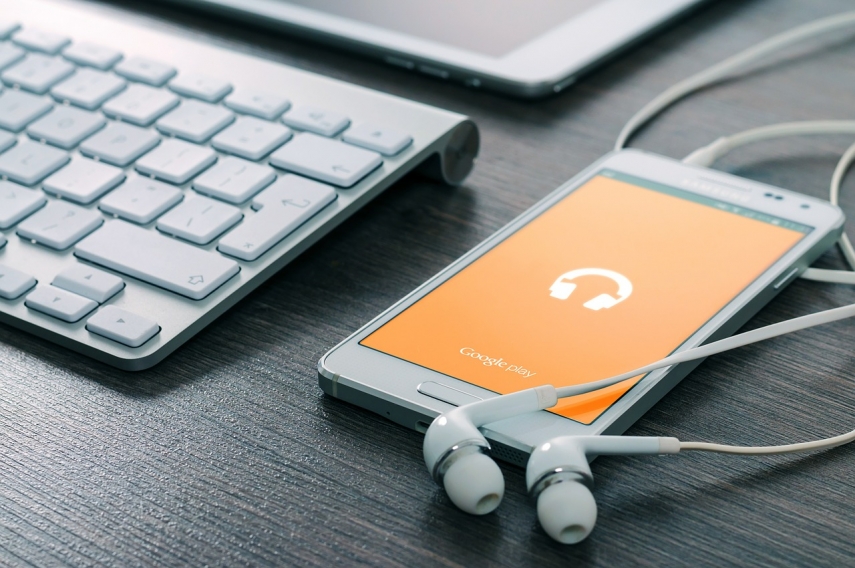 RIGA – Russian-speaking activists have started spreading calls on the internet to complain about the new app Valodas Draugs (Language Friend) released by the State Language Center, attempting to block it on Google Play store, LETA observed.

The app is supposed to make it possible for people to help the State Language Center by reporting possible violations of the rules for use of the state language or recommending companies, press publications and websites which deserve praise for friendly attitude to the Latvian language.

Meanwhile, Russian-speaking activists have published criticism of the app, saying that it will instigate ethnic hatred. The posts on Twitter and Facebook publish a link to press.lv portal where there are instructions how to achieve blocking of the app rating it with one star and posting criticizing comments about it to Google Play.

As reported, the State Language Center presented a mobile app, Valodas Draugs (Language Friend), at a news conference this week.