Russia not backing anyone in European Parliament election 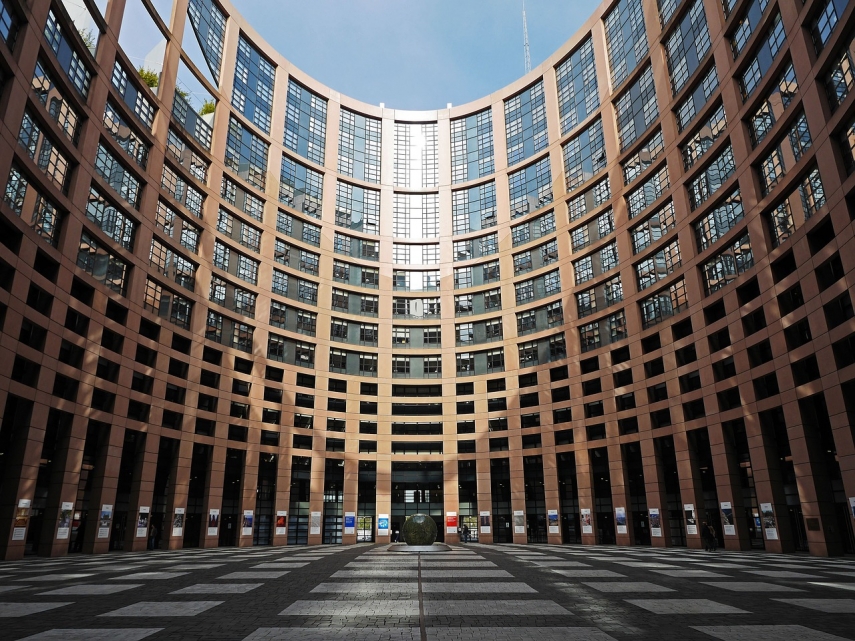 BRUSSELS - Moscow is not backing any parties in the European Parliament election, Russian Permanent Representative to the European Union Vladimir Chizhov told Interfax in Brussels on Friday.

"Russia is communicating with all political forces and representatives who show interest. These include Euro-skeptics and pro-Europeans. Left-wing, right-wing, and centrists," Chizhov said.

"As for the outcome of the coming election, it is not in my job description to make forecasts, let alone speculate. But it's obvious that the next European Parliament will be even more diverse than the current one, which itself is more multifarious than the preceding composition," he said.

European partners have long been alleging Russia's interference in the European election and even "claimed post factum that Russia interfered in the British Brexit referendum," Chizhov said.

Chizhov recalled saying in 2016 that "Russia has been blamed for everything except, perhaps, the Brexit referendum." Ten days later, a member of the British House of Commons made such allegations. "The European Parliament's last resolution said so directly," the envoy said.