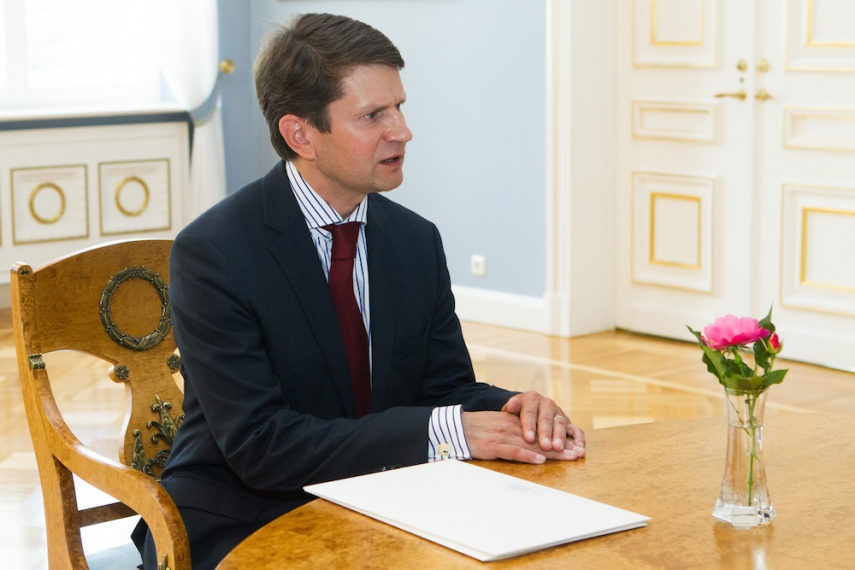 According to Vytautas Lesevicius, Lithuania’s Permanent Representative to NATO, Russia's military activity is causing incidents in the organisation’s southern and Eastern spheres of influence, which include the Baltic Sea.

He expressed his stance during an emergency meeting of NATO ambassadors regarding the Syrian crisis, which took place on October 5, 2015.

"Lithuania would like to remind [everyone] that Russian disruptions are not only taking place in NATO’s southern sphere of influence, but also in its eastern zone,” Lesevicius told BNS during a phone-interview from Brussels.

Hs comments come after a Russian fighter-planes violated Turkish airspace on October 3 and 4.

Lesevicius reminded his NATO colleagues about incidents “taking place when Russian planes are flying with their automatic transponders switched off and without pre-filled documents."

In recent years, Lithuania has been increasingly monitoring Russia's increased military activity over the Baltic Sea.

Leskevicius also warned about Russia's "aggressive stance" when its ships "interfere with and obstruct" commercial shipping in Lithuania's special economic zone in the Baltic Sea.

He called on Lithuania’s allies to step up collective defence and deterrence measures in NATO’s east.

On Monday, NATO condemned Russia's violation of Turkish airspace as "extremely dangerous” and demanded that Moscow stopped all attacks on Syrian opposition and civilians.

Ambassadors from 28 NATO countries also expressed their concern over the ongoing buildup of Russian armed forces in Syria and attacks that lead to the death of civilians instead of hitting their designated targets of Islamic State members.

NATO reported that Russian military actions have reached "a more dangerous level" with the recent violations of Turkish airspace on October 3 and 4.

Turkey , however, reported only one violation on October 3, but Leskevicius said NATO viewed the incident as "very serious".

"A vey strong and clear message was sent that the Alliance condemns and will not tolerate Russia's unilateral actions of such kind," he concluded.