Russia-EU relations past their lowest point - ambassador to EU 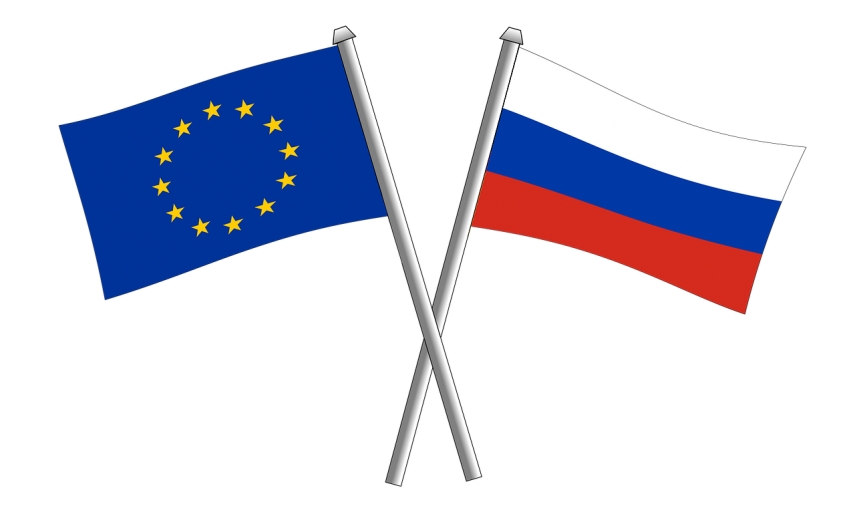 MOSCOW - Relations between Russia and the European Union are past their lowest point, and their political dialogue is continuing, Russian Permanent Representative to the European Union Vladimir Chizhov told the Rossiyskaya Gazeta newspaper in an interview published on Friday.

"I have a feeling that we are past the lowest point. There has not been much headway, but some positive moments are obvious. The role of EU business, which is objectively interested in contacts with Russia and does not like sanctions and similar ideas, is important. The political dialogue is also continuing," Chizhov said in response to the newspaper's question whether Russia-EU relations were past their lowest point.

"The problem is that we used to have well-developed architecture of sectoral cooperation. It is practically frozen now. There is dialogue between experts, but interaction falters on higher levels. We will keep working," Chizhov said.

As to whether the EU will ever lift the sanctions against Russia, Chizhov said everything depends on the political will.

"Speaking the language of nuclear physics, the process of accumulation of a critical mass is underway. In this case, we are dealing with political will instead of nuclear charge. This will happen as soon as it is amassed," he said.