Riigikogu Chairman: question not whether, but how Estonia should receive refugees 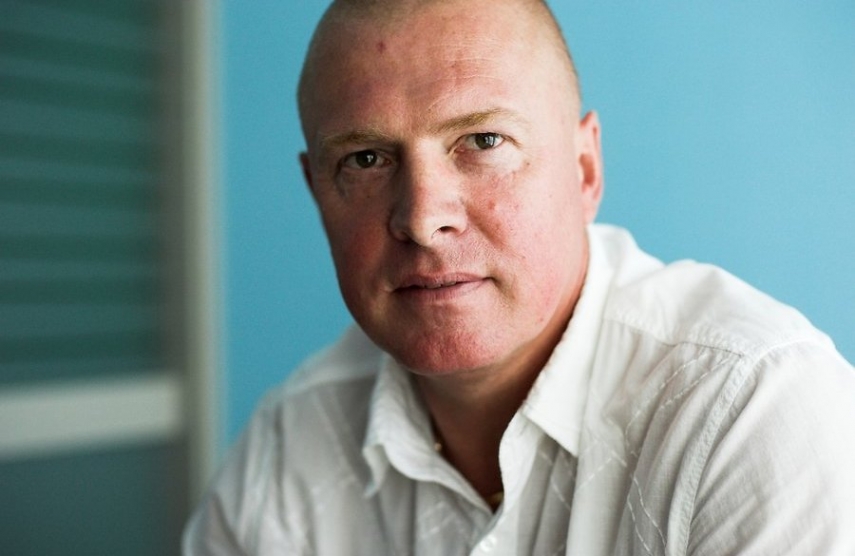 Kalle Laanet, the Chairman of the Constitutional Committee of the Riigikogu [Image: delfi.ee]

The Chairman of the Constitutional Committee of the Riigikogu, the parliament of Estonia, Kalle Laanet, said at the International Migration Forum held in Tallinn today, that the question for Estonia should not be whether the country should receive refugees, but how it should be done, the Riigikogu's press service reports.

“Today the issue is not whether Estonia should receive the refugees coming to South Europe with other European countries, but how we should do it,” Laanet said in the opening speech of the forum. “I am sure no one of us wants to think of what would have happened if the countries of Europe had turned their backs on those who left Estonia in the 1940s.”

In Laanet’s opinion it it important that Estonia shares responsibility in solving the Mediterranean refugee crisis jointly with other countries of Europe, and does not turn its back on those European countries who are having problems because of the mass of refugees. “In this way we can make Europe more unified and also be sure that others will come to help us without hesitation if we need it,” he added.

At the Migration Forum,  the immigration and asylum policies of the European Union will be discussed, as well as the experience of different European countries in receiving the refugees.

The EU has proposed the idea of quotas of immigrants for member states, after a recent surge in the number of refugees seeking entry to Europe. Over 1,500 people have died this year alone trying to cross the Mediterranean Sea.

Speaking about the same subject to the radio station Vikerraadio, Estonian Interior Ministry Internal Security Permanent Undersecretary Erkki Koort predicted that Estonia would receive only a moderate number of refugee applications. He said that in setting quotas, Brussels would be sure first to consider how many asylum applications have been submitted to the specific member state, the number of refugees accepted by the country, and the state's population.

"Certainly, the bigger the country, the higher its quota. What it will be, is very difficult to say at the moment," said Koort. He added that even the tiny country of Lichtenstein has received a lot more asylum applications than Estonia.

Koort explained that Estonia is not currently perceived as an attractive country by refugees. The image has been influenced by the country's chilly climate and relatively low social benefits, as well as the absence of existing communities from their countries.

"In Estonia's case, we are certainly not talking about hundreds or thousands, rather about dozens," said Koort, estimating the number of migrants who would be assigned to Estonia.