Riga to mark Lacplesis Day with extensive program of events 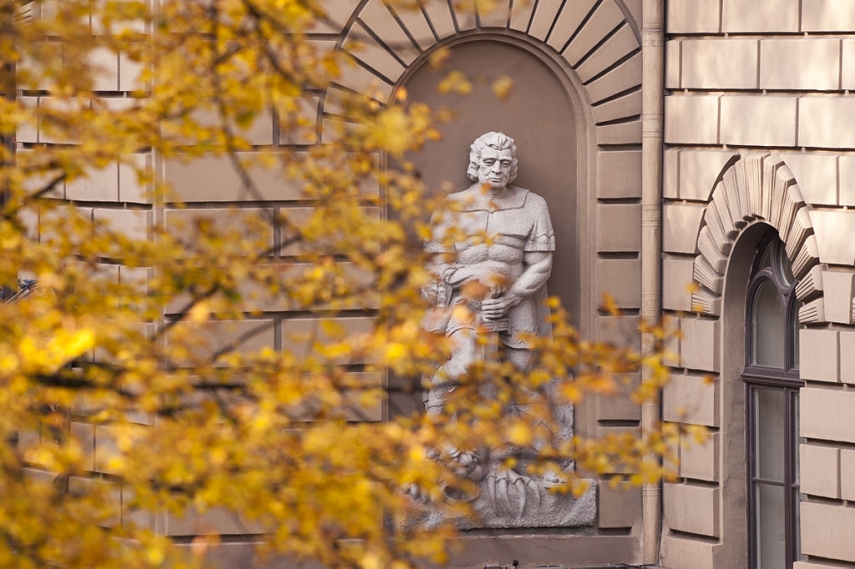 RIGA - An extensive program of various events, including a traditional military parade, church service, torchlight procession and various concerts, is being planned for Lacplesis Day in Riga today, LETA was told at the Education, Culture and Sports Department of the Riga City Council.

The marking of Lacplesis Day in the Latvian capital city will begin with an ecumenical service in Riga Cathedral. A military parade will traditionally take place by the Freedom Monument in downtown Riga and wreath laying ceremonies will be held at the Riga Brethren Cemetery and by the memorial to Colonel Oskars Kalpaks.

A torchlight procession, which has become a Lacplesis Day tradition in recent years, will kick off in the evening as well.

The program also includes a commemorative service for fallen Latvian soldiers by the Freedom Monument, among many other events to take place in the Latvian capital and all throughout the country.

In the evening, people will gather by the riverside wall of Riga Castle to light candles and watch a slideshow on the historic events of 1918-1919.

On November 11, Lacplesis Day, Latvians commemorate the freedom battles that were fought from 1918 to 1920.

The freedom battles cost the Latvian army 57 officers and 686 soldiers.