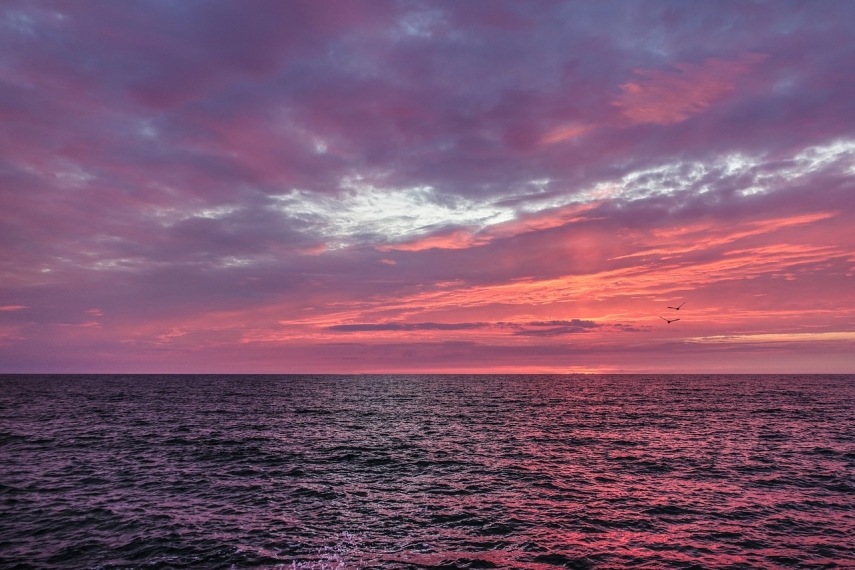 In 2018, more cruise guests than ever before went ashore at a Baltic Sea port. This is shown in a new report from Cruise Baltic, which also reveals a record high number of calls into the Baltic Sea ports. The compass points towards further growth in 2019.

Cruise lines and cruise guests worldwide increasingly head towards the Baltic Sea. Thus, a report about the development of the 29 Cruise Baltic ports as well as the ports in St. Petersburg, Riga and Kiel shows an increase in the number of cruise guests of 7.3 percent in 2018. In total, the ports welcomed 5,424,943 cruise guests. This is a new record.

"The development shows that the cooperation between the Cruise Baltic ports is an effective launch pad for growth, where we have a clear focus on developing the cruise destinations and creating high guest experiences. At the same time, the record is an attestation that the Baltic Sea ports have managed to adapt to market trends and, for example, facilitate today's larger ships," says Claus Bødker, Director of Cruise Baltic.

Last year was also the year when record numbers of cruise ships berthed at one of the Baltic Sea ports. Although the average number of guests on board a cruise ship since 2008 has grown from 1,340 to 2,017, still more cruise lines are heading towards the Baltic Sea. Thus, in 2018, the number of cruise calls was 7.7 percent higher than in 2017.

The development is good news for ports and cities in the Baltic Sea region, which may even look forward to yet more cruise guests in 2019.

With 868,000 cruise guests last year compared to 2017, Port of Copenhagen was the busiest cruise port in the Baltic Sea region. This is concluded in the Cruise Baltic Market Review, which highlights the number of guests as the highest in the history of Port of Copenhagen. Here there is also a chance of further progress, and specifically the prognosis for 2019 shows a growth of 12.3 percent.

On second, third, fourth and fifth place of the most visited ports in the Baltic Sea, the report lists Rostock, St. Petersburg, Tallinn and Stockholm, respectively.