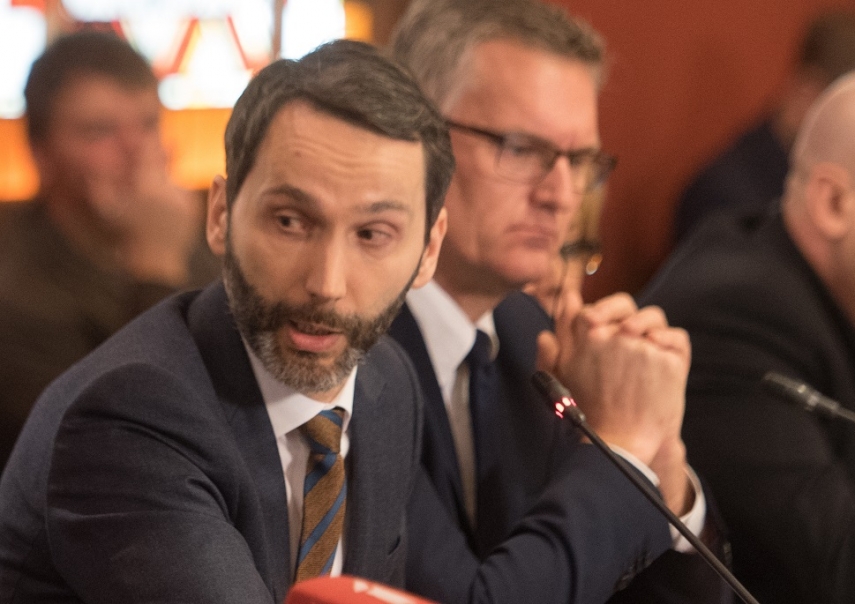 RIGA - Assuming political responsibility for the Progressives’ defeat in this year’s European Parliament elections, Roberts Putnis has decided to quit as the social democratic party’s chairman, according to the politician’s statement posted on Facebook.

In his Facebook post, Putnis thanks fellow party members, supporters, donors and voters. He also indicates that the party’s leadership team now needs new “people who would set goals and take political commitment to these goals”.

Putnis also notes that the party has to start preparing for Latvia’s forthcoming local elections in 2021. The politician does not rule out seeking a new mandate to lead the Progressives in the future but he wants to reach this decision together with other party members.

As reported, the Progressives received 2.9 percent of the vote in the European Parliament elections in Latvia, winning no mandates in the EU legislature.