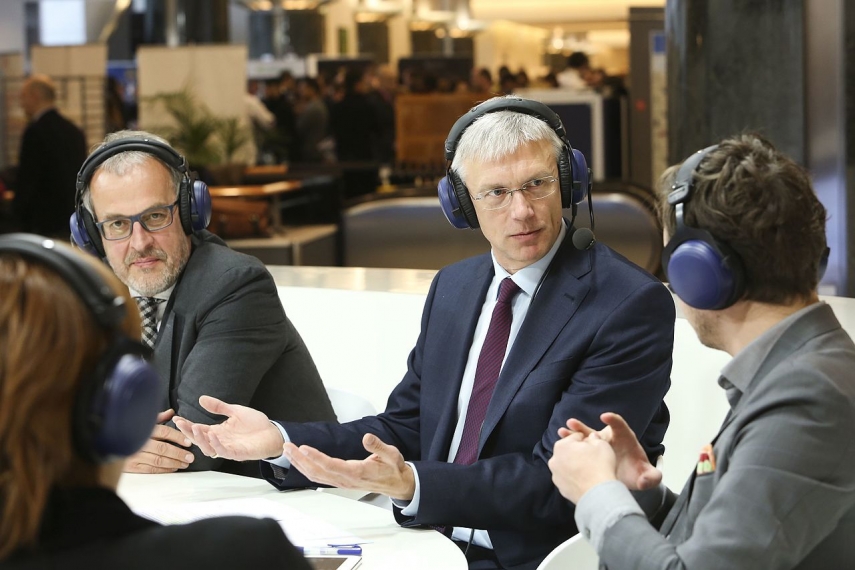 “We know that there is this risk – the closer to the Kremlin the greater the risk of getting a president with whom we might find us into a rather difficult situation,” Zile said. The MEP recalled Lithuania’s problems with President Rolandas Paksas who was impeached, also because of his ties to Moscow.

“We cannot be sure about getting a popularly elected president,” Zile said, noting that the money that would be spent on election campaigns would largely determine the outcome of a direct presidential vote.

Zile believes though that the president of Latvia should be given broader powers.

As reported, Latvia’s incumbent President Raimonds Vejonis in his address to Saeima on June 22 called on lawmakers to amend the Constitution so that the people could elect the next president of Latvia in a direct vote already in 2019.