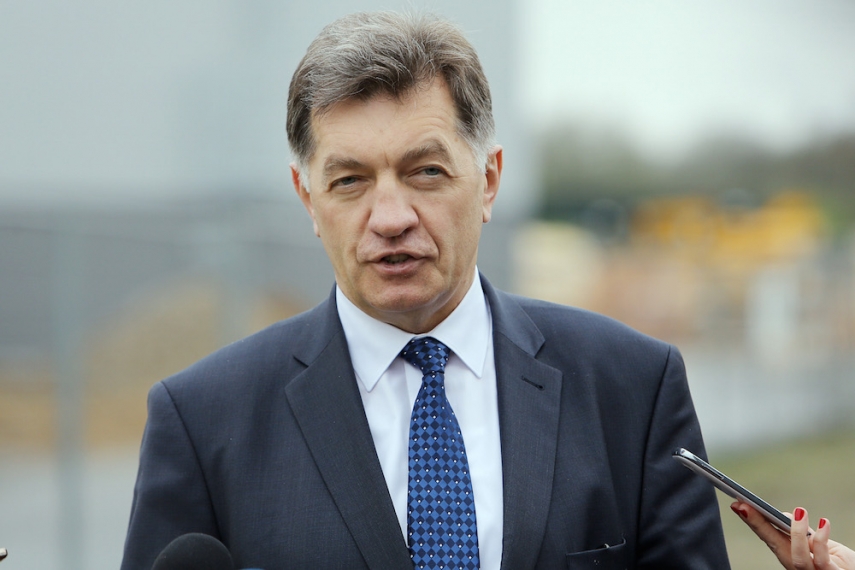 Lithuania’s Prime Minister Algirdas Butkevicius, believes helping its quota of 325 refugees affected by the Mediterranean Crisis integrate into the country, is a more important issue than discussing whether to ban the burqa.

"Currently, the most important issue is the accommodation of the refugees in Lithuania and helping them to settle here,” said Butkevicius in a statement issued by his spokeswoman Evelina Butkute-Lazdauskiene.

Butkevicius’ comments come after former Lithuanian and current chairman of the parliamentary National and Defense Committee, Arturas Paulauskas, said Lithuania should ban the burqa before its quota of refugees arrive in the interests of public security.

According to Butkevicius, the government's decisions will be made "in the light of Lithuania's international commitments in the field of human rights and religious freedom."

Speaking to BNS, Paulauskas confirmed he would propose a ban on burqas, should the government not decide to do so.

He believes the wearing of traditional Muslim clothing in public may threaten public security, as burqas do not show the wearer’s face.

He also called for a discussion whether the Muslims coming to Lithuania should be allowed to perform their religious rites anywhere or be restricted to specific places.

Human rights activists have criticised Paulauskas’ suggestions. They believe should they be implemented, they would trigger a negative stance from Lithuanian society towards Muslims and hinder integration.

Paulauskas' initiative has been stated by widely criticised by the leaders of Lithuania’s political parties - most notably, Justice Minister Juozas Bernatonis, who belongs to the ruling Social Democrat party.

Lithuania has pledged to accept 325 migrants from other countries, mostly Syrians by 2017, as part of the European Union’s efforts to address the Mediterranean Refugee Crisis.

According to the 2011 general census, over 2,700 Muslims were residing in Lithuania.