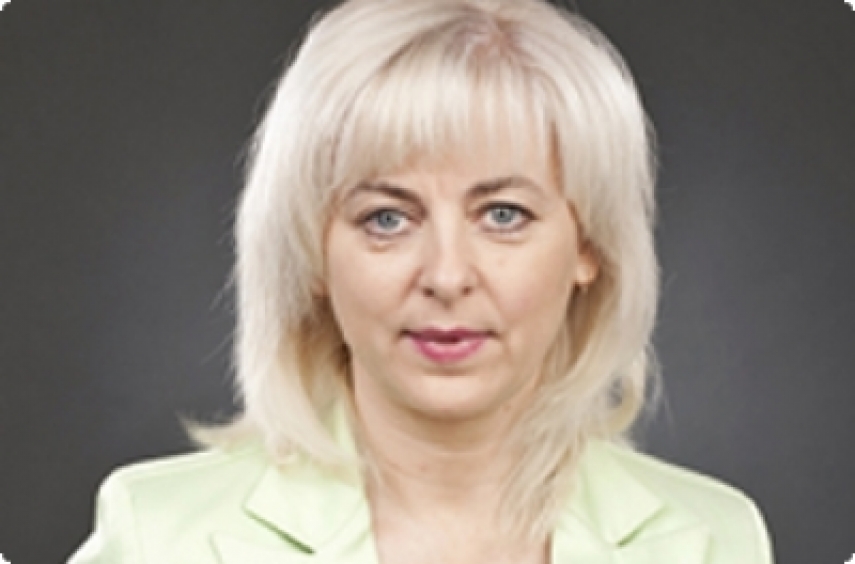 The Latvian politician Inga Priede has informed Unity (Vienotiba), for whom she represents the Kandava region in western Latvia, that she has temporarily suspended her membership.

This followed a homophobic outburst on Twitter, when she responded to another user's tweet commenting that gay Latvians were increasingly leaving the country by saying "Thank God! Germans used to shoot them out. Demographics will improve."

Several other Twitter users, including members of Unity, responded to the tweets with critical remarks. Afterwards, Priede deleted the offending tweets. Priede later apologized to those who had "misunderstood" her statements, and stepped down from the party's board.

Her behaviour was strongly condemned by Unity, in a statement issued yesterday:

"Such hateful and intolerant statements are unacceptable, and Priede's opinions go flat-out against the party's position. Unity has always advocated human rights and freedom, stressing that a consolidated society is the foundation of a strong and secure country. People of various ethnicity, religions, and beliefs must have the sense of belonging to a Republic of Latvia which is democratic, national and European," the party's board said.

After strongly reprimanding Priede, Unity urged her to provide an explanation for her statements. The party's board is expecting a decision from the Ethics Committee, and will then decide on what further action to take