President: Candidates must think about Latvia, not personal gain 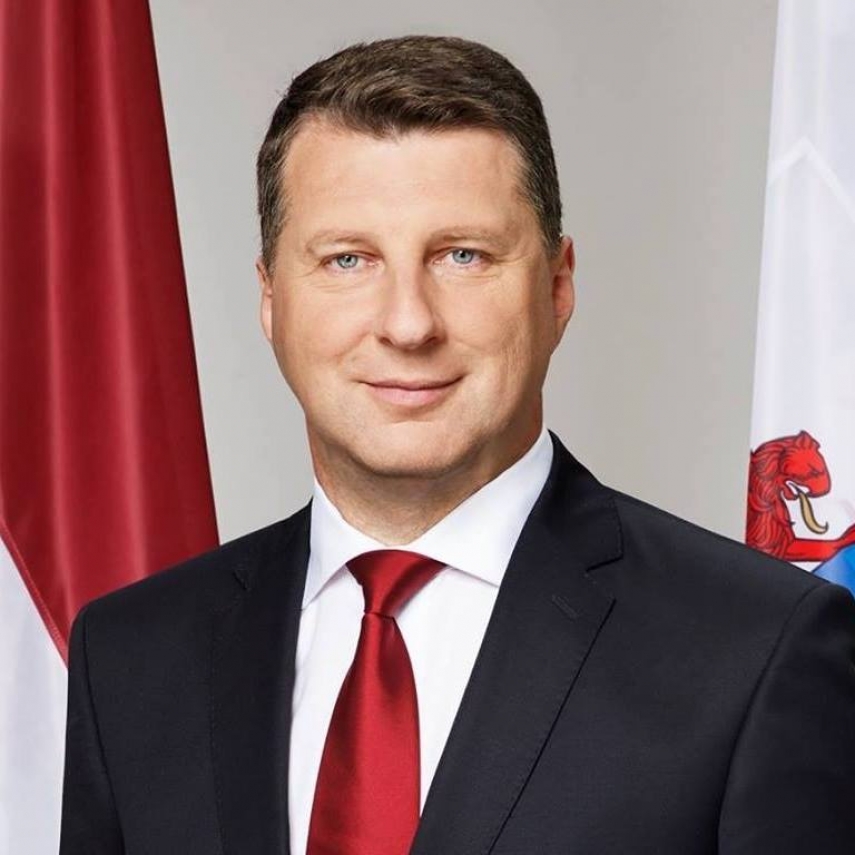 Everyone planning to run in the general elections must think not about personal gains from the status of a lawmaker but about what they as MPs could do for Latvia, Latvian President Raimonds Vejonis said on June 21, addressing the parliament during its last plenary meeting of the spring session.

This is the election year with a battle going on for the minds and choices of voters, Vejonis said, voicing concerns about possible attempts to influence the election outcome.

The current parliament has accomplished a lot, for example, the tax reform, changes in the health care sector and the banking sector, the Latvian president said, noting that there were also things for which the lawmakers deserved criticism, such as adoption of certain legislative proposals without a thorough debate.

He called on the parliament to make effort to explain its decisions in order to boost public trust in the lawmakers.

Next year the tax reform will have to be reviewed for its success in reducing the income gap which the Latvian president called one of the biggest threats to the country's population. People should be able to feel confident about the future, he added.

Vejonis also lashed out against "the deformed system" in which the most lucrative occupation was liquidation of companies, not creation of new businesses. Latvia needs flourishing companies without solvency problems, he said.

He also remarked on cumbersome court proceedings and occasional neglect or intentional omissions on part of judges, stressing that honest top-class professionals should be working in the judicial branch.