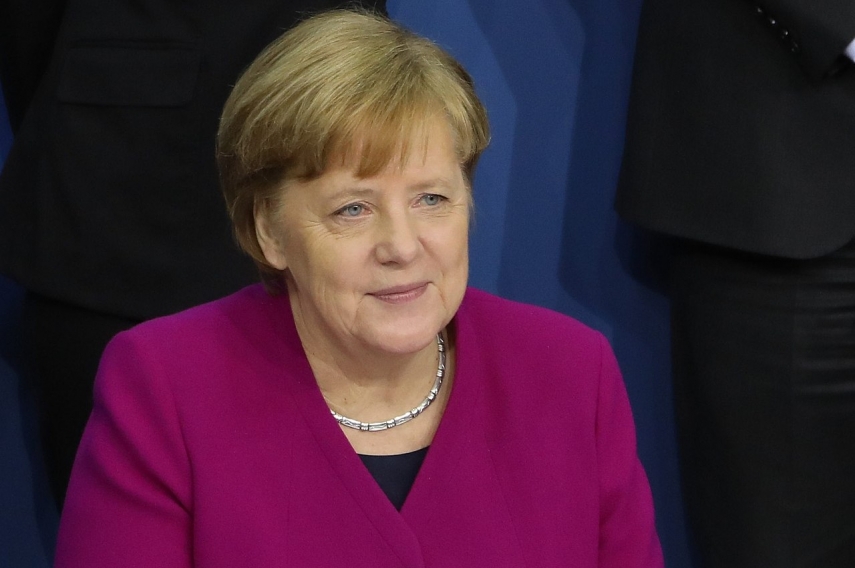 In an interview with the Ukraine TV channel, Poroshenko gave some details of his meeting with Merkel, including their discussion on ways to prevent Russian interference in Ukrainian elections feared by Kyiv.

Poroshenko also said that he cannot provide details of agreements regarding special services and all cyber security mechanisms.

"Obviously, we won't disclose details of these agreements," he said.

There is NATO's Trust Fund on Cyber Defense for Ukraine, which also has concrete bilateral agreements with countries, including the United States, the United Kingdom, and Germany, the Ukrainian president said.

"It is highly important today that the U.S. and the EU, as well as Canada view it as a real threat. It is not about assistance for Ukraine. Rather, it is about uniting our efforts to protect democracy worldwide, because Russia is trying to use democratic instruments and mechanisms to undermine democracy from within. Of course, we will protect the state, including from such hybrid threats on the part of Russia," Poroshenko said.