Polish PM to pay visit to Lithuania in early April 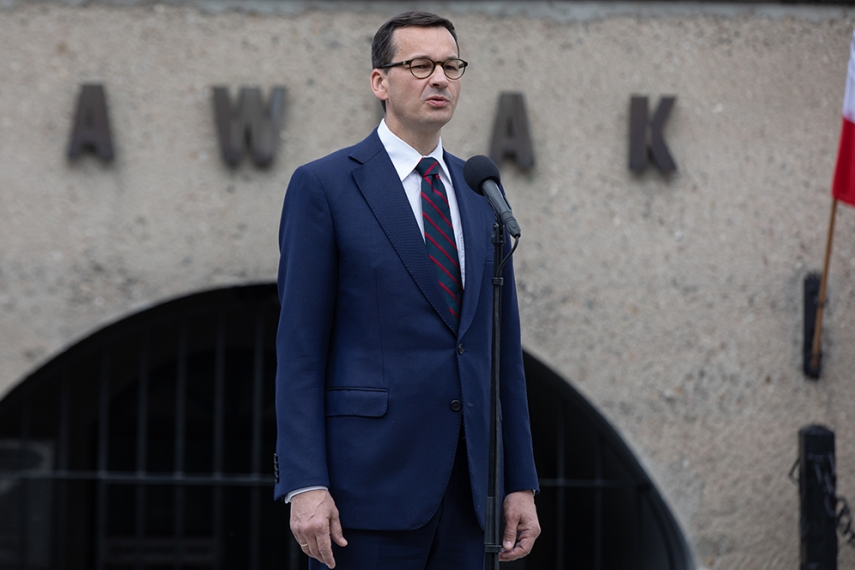 Preparations for it were discussed by Lithuanian Government Chancellor Algirdas Stoncaitis and Michal Dworczyk, head of the Polish prime minister's office, in Warsaw on Thursday, the Lithuanian government said.

The visit is scheduled for April 5 and discussions during it will focus on bilateral and EU issues.

The heads of the Offices of the Government of Lithuania and Poland welcomed good cross-border relations and excellent cooperation between the two governments.

"Our cooperation at the governmental level is moving forward smoothly while particularly focusing on the Lithuanian-Polish interests in education, culture, and historical heritage," Stoncaitis was quoted as saying in the statement.

He also reiterated the need to strengthen the transmission of the LRT channel signal to the Suwalki region in the Polish territory, and the government’s plans to establish a Lithuanian Education and Culture Centre in Suwalki.