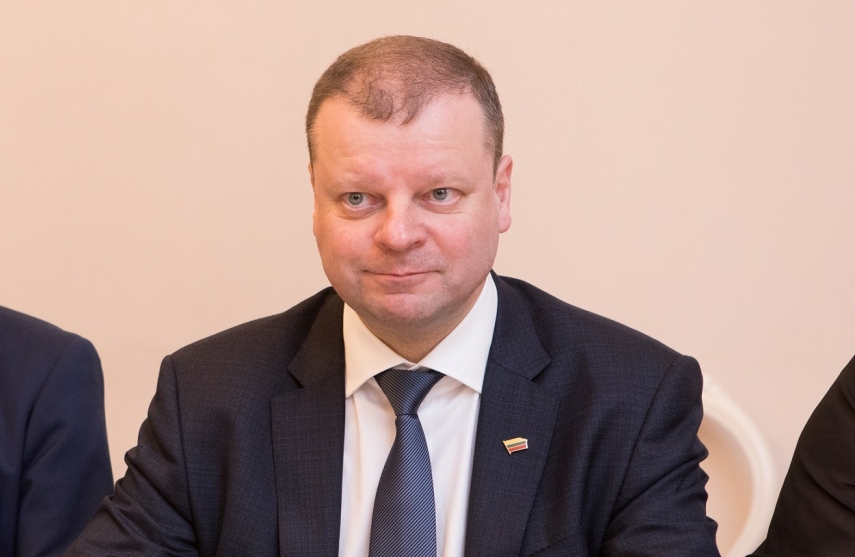 VILNIUS - Lithuanian Prime Minister Saulius Skvernelis expressed his support for Ireland's position in the Brexit process during his visit to Dublin on Monday.

Skvernelis met with his Irish counterpart, Leo Varadkar, to discuss bilateral relations and prospects for cooperation, as well as the European Union's future, the Lithuanian prime minister's press service said.

"Prime Minister Skvernelis expressed his solidarity and support for the existing agreement between Ireland and Northern Ireland and underlined that Lithuania understands and supports Ireland's position in the context of Brexit," it said in a press release.

"The Good Friday peace agreement of 1998 and adherence to it are important not only for Ireland, but for the EU as a whole; Brexit cannot come at the expense of Ireland."

Skvernelis said the Lithuanian government expects Britain's withdrawal from the bloc to be smooth, but prepares for a possible no-deal Brexit, too.

Other topics covered at the meeting included closer cooperation between the EU and NATO, and Eastern Partnership policies.