Paulauskas - Kremlin has developed a complete propaganda network in Lithuania 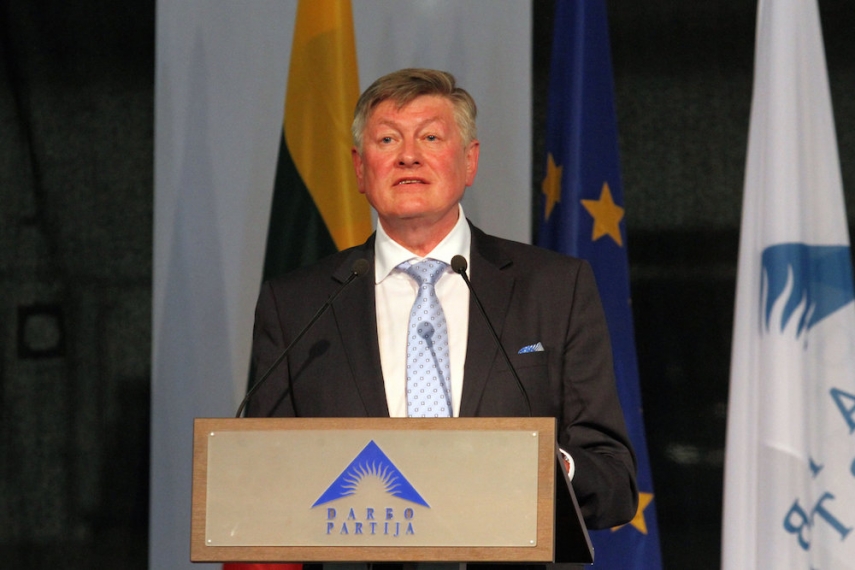 The scheme is financed in violation of the law.

"The State Security Department presented the complete infrastructure of Russian propaganda, which operates in Lithuania,” said Paulauskas. “The SSD demonstrated how the channels are financed - it appears they are off-shore companies.

“The the entire system is financed in violation of the law.

In his words, the department forwarded the materials about the violations to prosecutors. On December 9, the SSD updated the committee on threats to information security.

Paulauskas said a specific sum was named at the meeting behind closed doors of the money Russia spends on propaganda in Lithuania.

While stopping short of disclosing the figure, Paulauskas said the total comes to "hundreds of thousands of euros" per year.

He said that the SSD had provided information on how  Lithuanian citizens are recruited to work in propaganda channels.

As an example, he pointed to school students interested in journalism being sent to journalism school in Russia, and carrying out propaganda work on their return to Lithuania.

“There are various institutions, and efforts have been made to either establish or buy a radio station. This has not worked out yet,” said Paulauskas.

“However, the work is done via paper-based media, television channels and online news channels. A mention of some (Anatoliy) Ivanov was made, whose entire family is working intensively in the field.” he continued.

Nevertheless, Paulauskas said the Kremlin-backed instruments do not enjoy a large audience in Lithuania.

"They are not doing well, they are far more successful in Latvia, for example. They do not have a big audience in Lithuania.