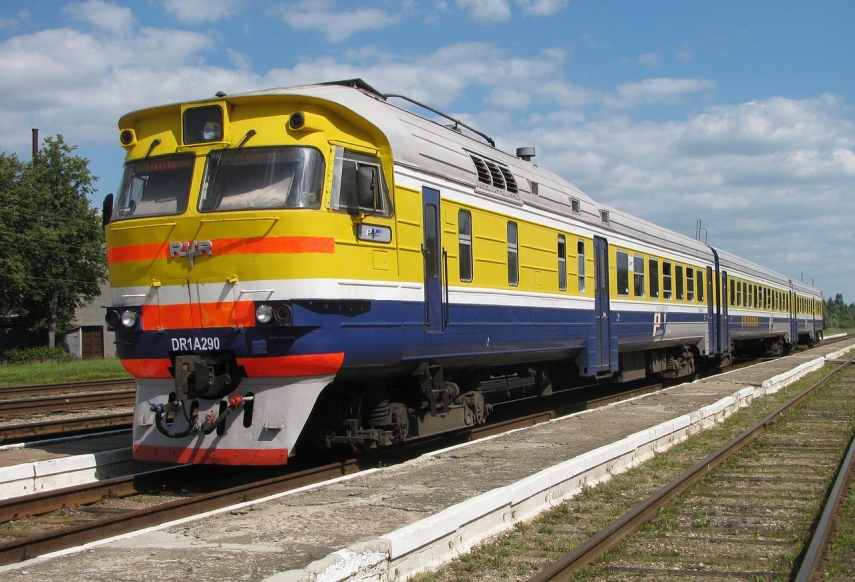 According to the company’s statement, Pasazieru Vilciens carried 18.1 million passengers in 2018 at a 4.32 percent increase against 2017. The rail company has recorded an increase in passenger numbers for the third consecutive year, which Pasazieru Vilciens attributes to its strategic project like the introduction of train fare zones, modernization of its diesel trains and sale of train tickets on the Internet and via a mobile app.

Pasazieru Vilciens has started work on its medium-term business strategy for 2021-2025, the company’s management said.

The company’s management also noted that since after a reassessment of bids a contract to supply new passenger trains to Pasazieru Vilciens has been awarded to the Czech company Skoda Vagonka, Spanish company Talgo has appealed the result of the tender, which may delay the first deliveries of passenger trains. Also, there is still no full clarity about the financing of the train purchase.