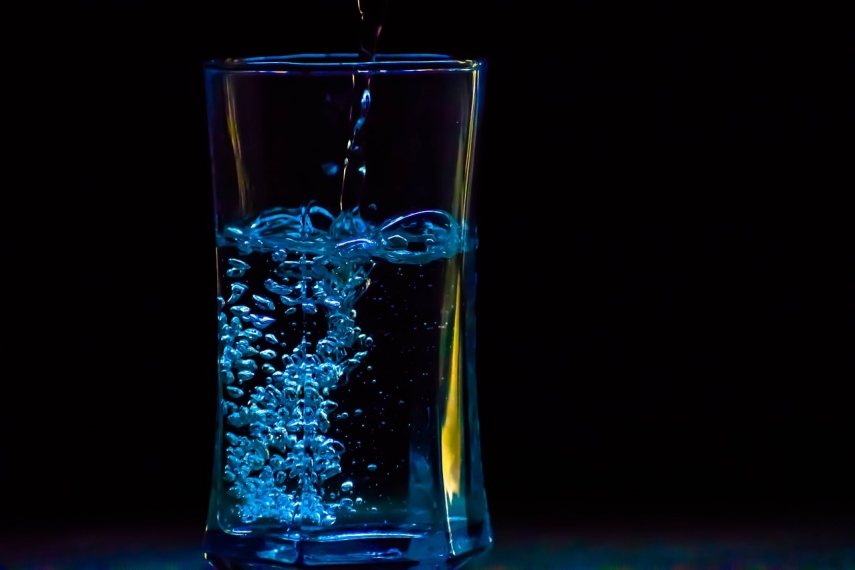 VILNIUS – Part of illegal trade in alcohol in Lithuania is going online after the country's government further restricted access to alcohol, Kestutis Kupsys, head of public institution Lithuanian Without Shadow, said on Thursday.

„The main tendency we spotted last year was a sudden rise in trade transfers online. Young people no longer buy alcohol from illegal sellers, they are becoming illegal sellers. A new type of business is opening up to young people. We see clear tendencies that illegal trade in alcohol is moving into the e-shadow", Kupsys told a press conference.

He couldn’t provide the latest "shadow" statistics but said the state's policy on regulating excided goods was ineffective.

"With excided goods, including fuel, cigarettes and alcohol, we don’t see any downward tendency and the shadow is even growing", he said.

Meanwhile, Ignas Zokas, head of Spinter Tyrimai, says around 50 percent of people in Lithuania are still tolerant and are likely to buy illegal goods.